Pitch made by Soccer Northwest Ontario 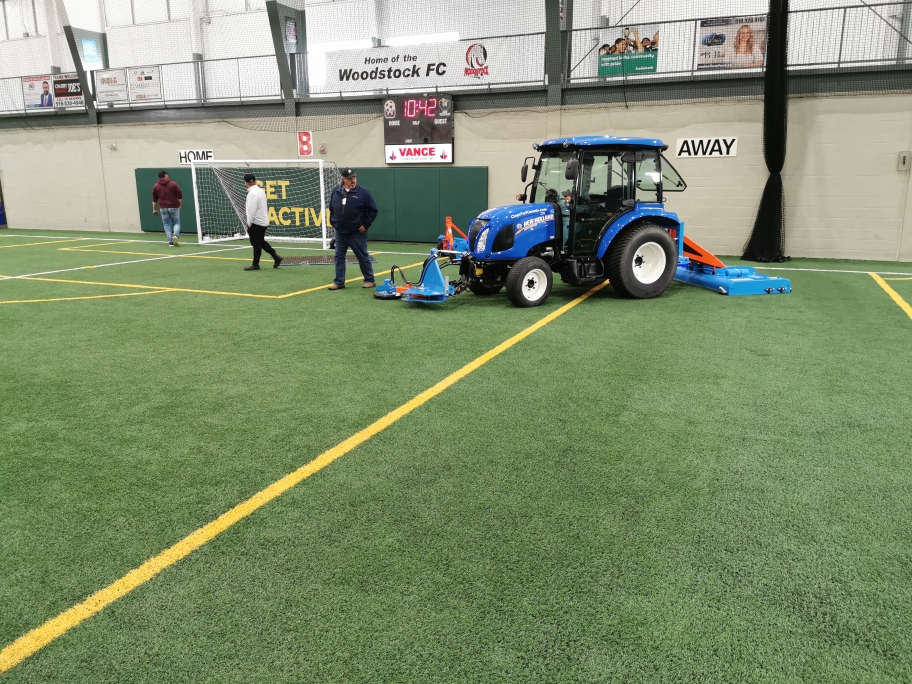 Another shot at an indoor sports facility in Thunder Bay is being taken – this time by Soccer Northwest Ontario. City council had previously voted in favour of such a facility, but held off moving the project forward until after the new council had been sworn in following last month’s municipal elections. The pitch by the soccer group has a price tag that is about half that of the city’s original proposal.