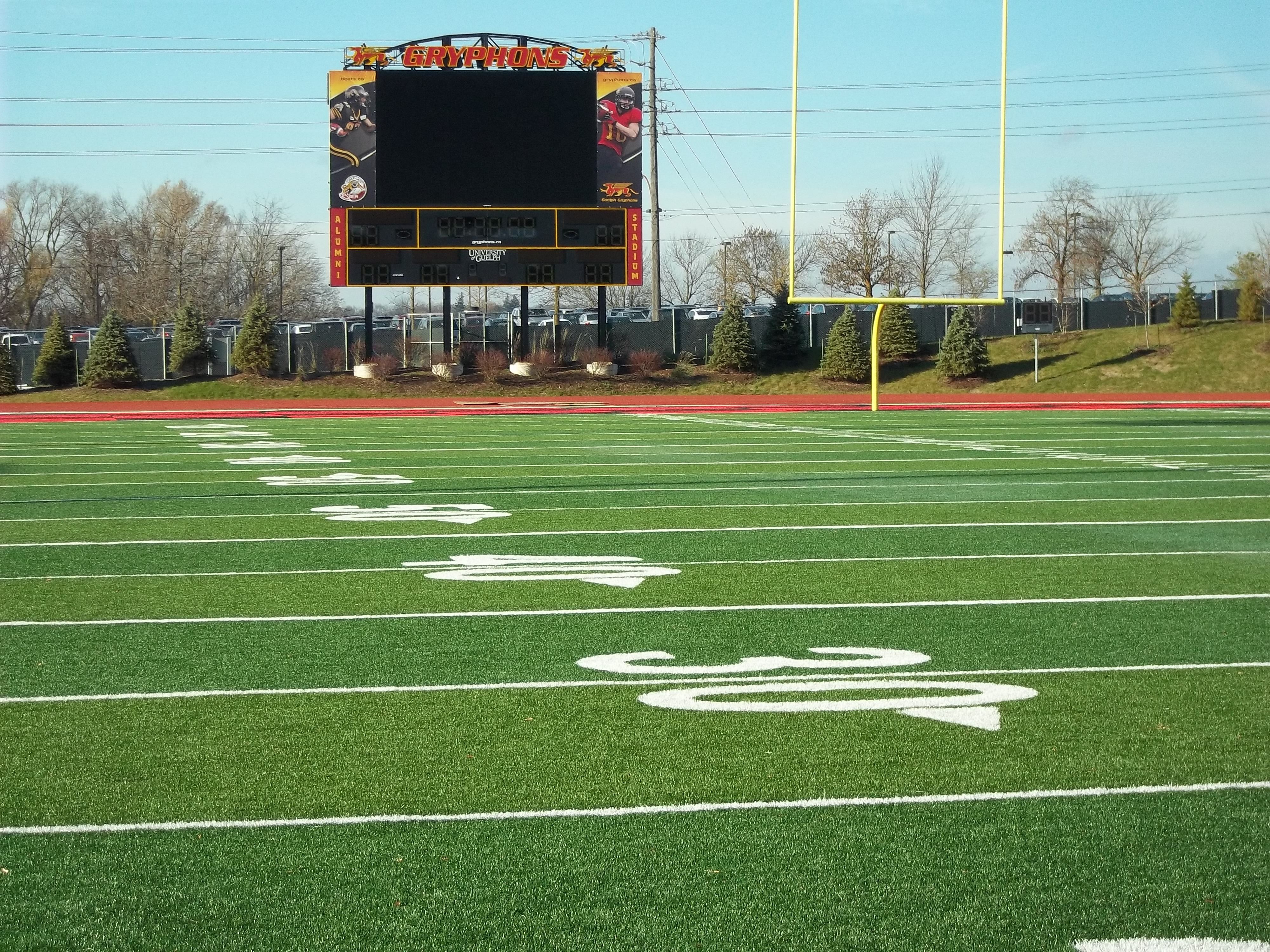 A serious knee injury to a Los Angeles Rams player in Sunday’s Super Bowl has precipitated new calls for the National Football League to outlaw artificial turf playing surfaces. Wide receiver Odell Beckham Jr. suffered the injury after catching his foot on the synthetic surface. Half of the league’s 32 teams play on artificial turf surfaces, including the Rams. A social media outcry followed the incident, with several players demanding the league mandate natural turf on all fields.