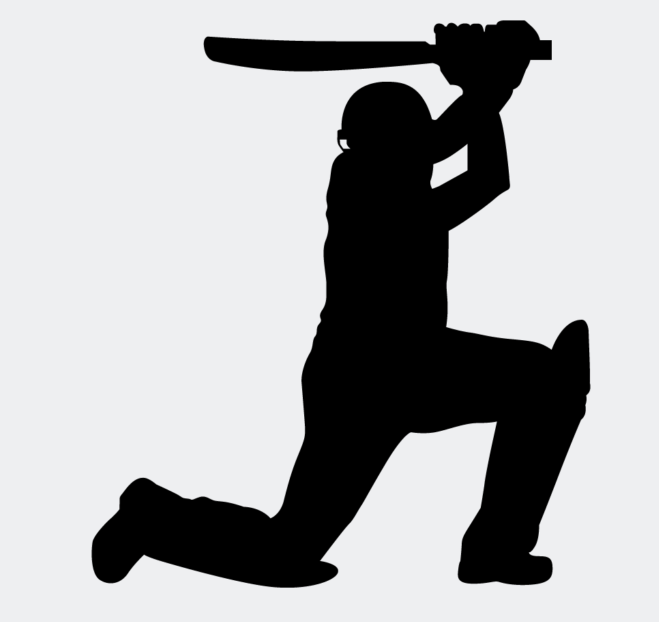 Cricket players in Bradford, Ont. are are hoping a “home” field might arrive sooner than the one slated for construction in another five years. The Bradford Cricket Club held its first home game of the season on the weekend on a makeshift soccer field, but it took about three days to prepare the field to cricket standards. Other competing clubs have their own pitches already in place, including Orillia, Markham and Toronto. The Town of Bradford West Gwillimbury has a local cricket facility planned, but not for five years.