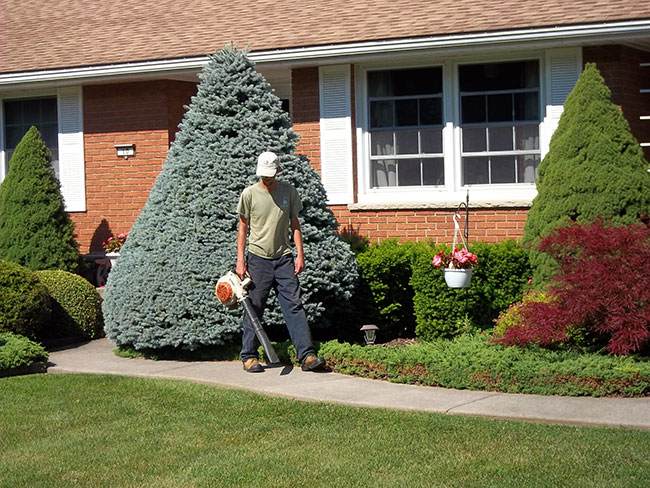 A candidate for mayor in the City of Toronto says he would seek to outright ban gasoline-powered leaf blowers in the municipality if he’s elected this Monday. Gil Penalosa says it’s not only the noise they create that is the problem. He adds it’s the pollution being sent into the atmosphere, noting the amount of emissions produced in a half hour is worse than that emitted by a car driving from Toronto to Montreal.