Features Profiles
Superintendent sets her course on path of sustainability 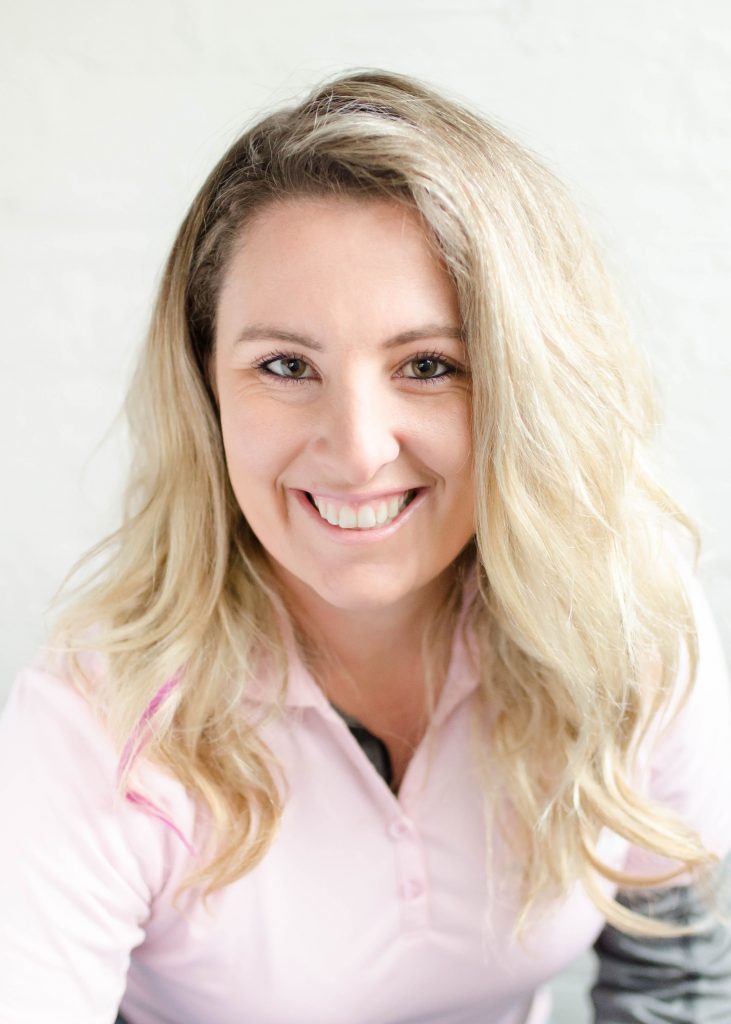 July 11, 2018 – The future of Canada’s professional turf and grounds maintenance industry is in good hands. From coast to coast, several bright, young superstars have been making a difference in the industry, paving the way for the next wave of up-and-coming professionals. This week, we profile the eighth (in alphabetical order) of our Top 10 Under 40 roster of selected recipients: Leasha Schwab.

After getting her start at the Cedarhurst Golf Club and moving on to Foxbridge Golf Club, Schwab has become an industry leader with her current post as superintendent of Pheasant Run Golf Club. During her three seasons at Pheasant Run, she has made significant improvements to the golf course’s conditioning and has built a team and a culture that is getting noticed by the industry and golfers alike.

Schwab has embraced putting Pheasant Run on a sustainable path. Specifically, she has collected annual and seasonal data on the course for planning and decision-making purposes, which are the hallmarks of sustainability.

She initiated the club’s “Pheasant Run Honey” program, collecting honey from an on-site apiary, which has since become a staple in the pro shop and within the local community.

Lastly, Schwab has used her current position and leadership skills to become a voice for women in the industry and more importantly create an all-inclusive atmosphere, having organized a successful inaugural women’s networking event in San Antonio, Texas during February’s Golf Industry Show.