Features Profiles
Superintendent has been around golf his entire life 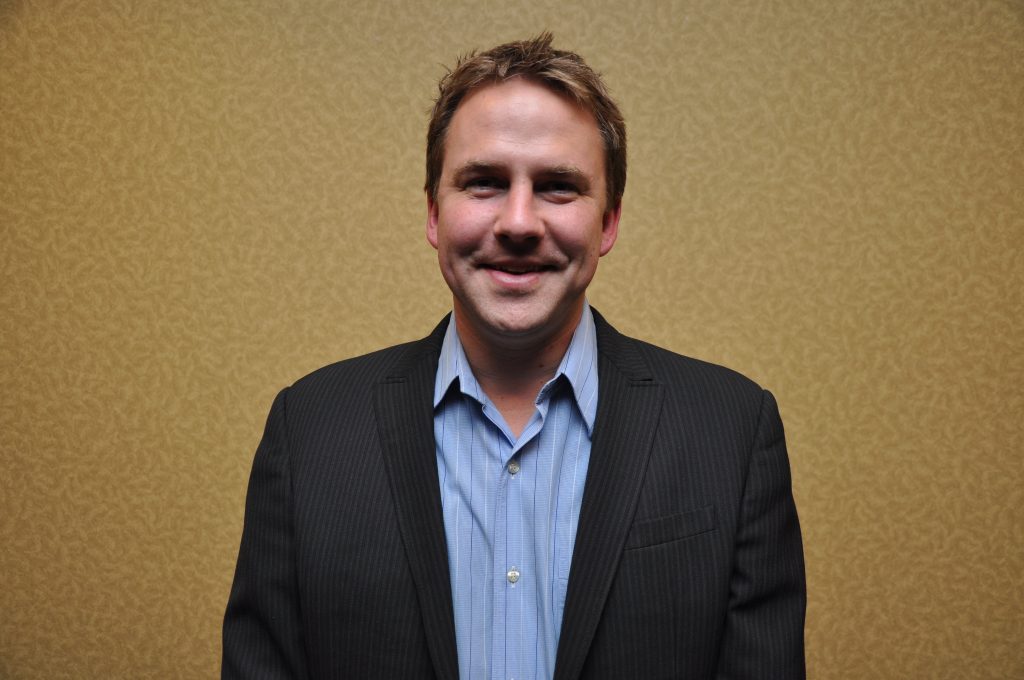 June 5, 2018 – The future of Canada’s professional turf and grounds maintenance industry is in good hands. From coast to coast, several bright, young superstars have been making a difference in the industry, paving the way for the next wave of up-and-coming professionals. This week, we profile the third (in alphabetical order) of our Top 10 Under 40 roster of selected recipients: Brett Finlayson.

Brett Finlayson, 37, director of grounds maintenance, Golf BC, Victoria, B.C.
Finlayson has been with Golf BC for seven years and currently serves as president of the Vancouver Island Golf Superintendents Association. He has been around the game of golf his entire life, being introduced to the profession by his father who worked on the crew at Pinebrook and Willow Park golf courses in Calgary.

As a 14-year-old, Finlayson began working for his father who had gone on to managing his own landscaping company. His first golf course job, however, was at Point Grey Golf & Country Club, where he realized a career in golf was for him. Among his early career highlights was the role he played in grooming Point Grey for the 2003 LPGA Canadian Women’s Open.

In 2004, he moved to Capilano Golf & Country Club, becoming the course’s first “environmental manager” before becoming its second assistant in 2007. A move in 2008 to Quilchena Golf Club sharpened his management and leadership skills, leading to his first superintendent’s position in 2011 at Golf BC’s Arbutus Ridge Golf Club on Vancouver Island. He later transferred to another Golf BC property, Olympic View Golf Club, and has since become director of grounds maintenance within the organization.

Finlayson finds time to give back to the industry and spent a couple of two-year terms on the Western Canada Turfgrass Association’s board of directors, including its vice-presidency.