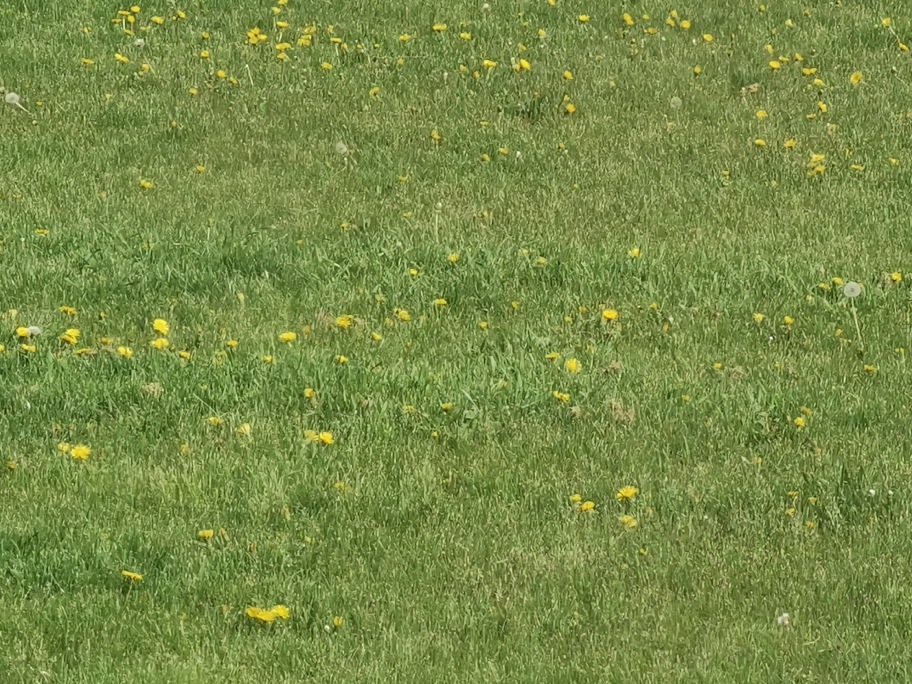 While most Canadian provinces have maintained cosmetic pesticide bans for several years, Manitoba is stepping away from the regulations it enacted in 2014 to return to the times of yesteryear. In Steinbach, for example, the city had once spent about $15,000 annually to spray its parks and streetscapes with traditional herbicides that were approved by the federal government. When the province enacted its ban, however, the cost of using alternative, “eco-friendlier” products jumped to about $240,000, or 15 times the cost. Advocates on both sides of the debate discuss their thoughts.