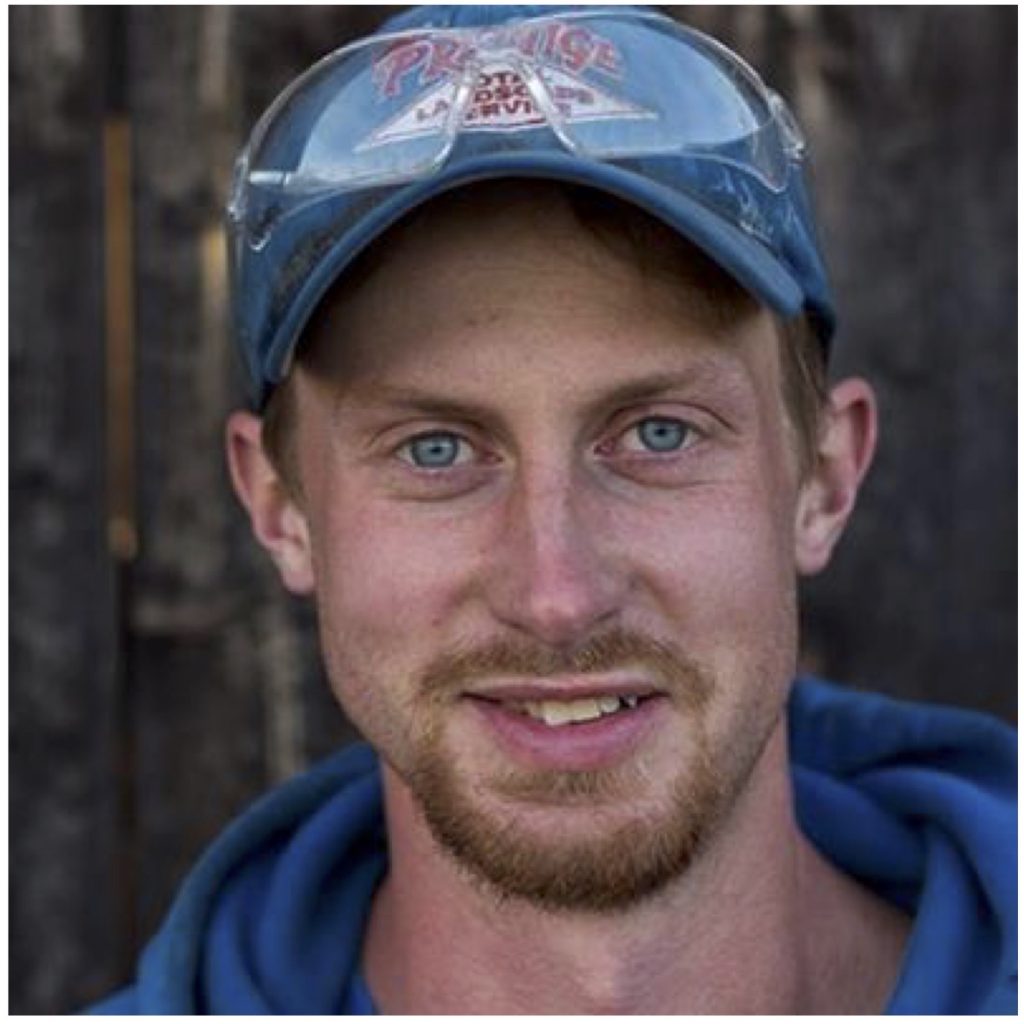 June 13, 2018 – The future of Canada’s professional turf and grounds maintenance industry is in good hands. From coast to coast, several bright, young superstars have been making a difference in the industry, paving the way for the next wave of up-and-coming professionals. This week, we profile the fourth (in alphabetical order) of our Top 10 Under 40 roster of selected recipients: Sam Geleynse.

Sam Geleynse, 30, general manager, Prestige Landscape Service Ltd., Kelowna, B.C.
Geleynse joined Prestige Landscape Service in the middle of 2014, arriving at the company through a friend’s referral. He joined the company having just gone through a difficult period in his life that spent him both physically and emotionally. He proved, however, to be a hard worker and eager learner.

By 2016, he became a crew foreman and a year later was promoted to division manager. This year he became general manager.

Over the course of his four years with the company, Geleynse has consistently built on his skill level in landscape maintenance and his leadership qualities. In 2017, he identified and spearheaded a necessary financial turnaround for the entire company. “Unbilled time” in 2016 had gone unchecked, resulting in a year-end company financial loss for the first time in 16 years. As a result of his investigation and subsequent identification and correction of one detail, 2017 became one of Prestige Landscape Service’s best financial years.

Geleynse has been told that without his passion, drive and leadership, the company would not be where it is today.