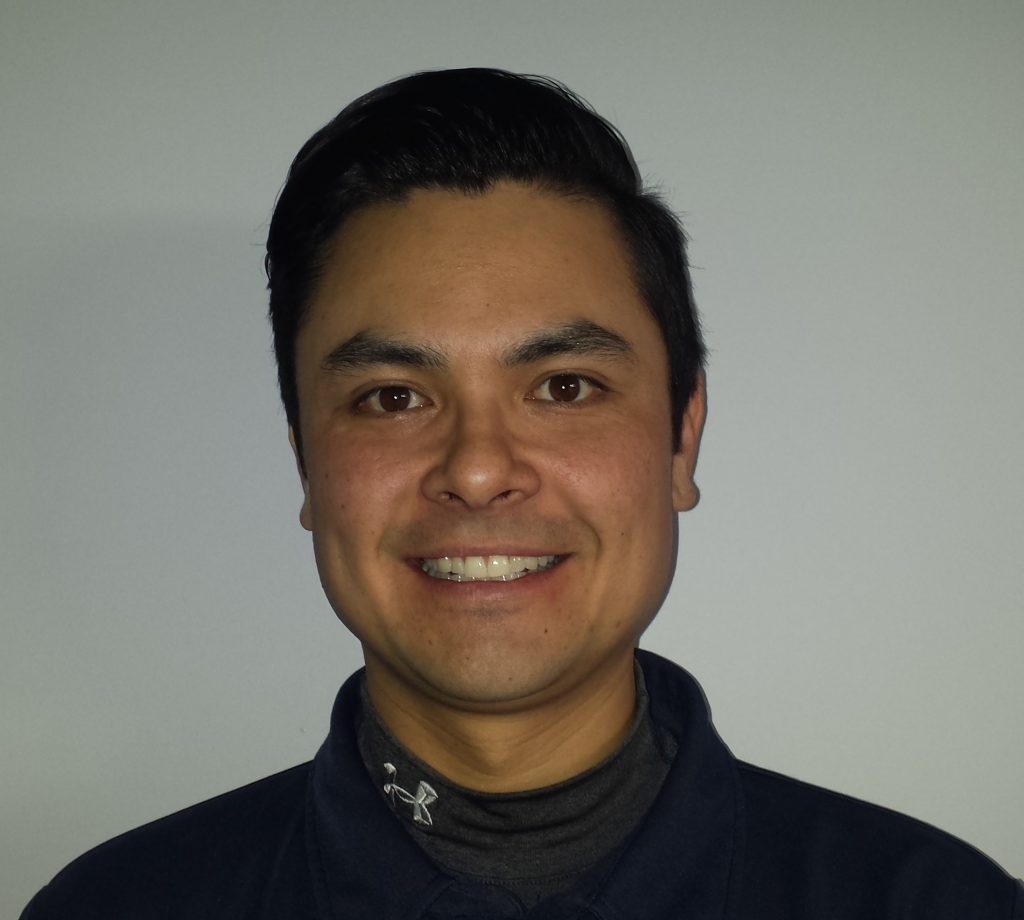 July 23, 2018 – The future of Canada’s professional turf and grounds maintenance industry is in good hands. From coast to coast, several bright, young superstars have been making a difference in the industry, paving the way for the next wave of up-and-coming professionals. This week, we profile the 10th (in alphabetical order) of our Top 10 Under 40 roster of selected recipients: Cam Watt.

Cam Watt, 37, assistant superintendent, Redwoods Golf Course, Langley, B.C.
Watt has been involved in the turf industry since 2000 and has been assistant superintendent at Redwoods for the past five years. He received his diploma in turfgrass management from Kwantlen University in 2004 and cut his teeth in the Okanagan region where he grew up, working at three different golf courses.

An opportunity to become an assistant superintendent at Kananaskis Country Golf Club presented itself in 2012 but was short lived when the 36-hole facility was devastated by flooding, forcing the resort to close. He shortly afterward landed the assistant’s position at Redwoods where he has been since.

In 2014, he was one of 50 selected candidates from North America to attend the ninth annual Green Start Academy in North Carolina. He has volunteered at two PGA Tour events – the 2008 Telus Skins Game at Predator Ridge and the 2015 U.S. Open at Chambers Bay – and has written two published articles for Inside Golf magazine and GreenMaster, regarding the Kananaskis flood and the Green Start Academy, respectively.

Closer to home, he helped host Canada’s second ever First Green event at Redwoods. The interactive program for school students uses golf courses and sports fields to teach STEM (science, technology, engineering and math) learning. Watt has also planned and executed a mentorship seminar at the past two WCTA conferences that are designed for assistant superintendents, foremen and others looking to advance their careers. Along with Travis Olson, he heads up the WCTA’s social media program.

He is starting his second term on the WCTA’s board of directors.