News Agronomy
Misusing chemistries can be expensive, but it’s avoidable 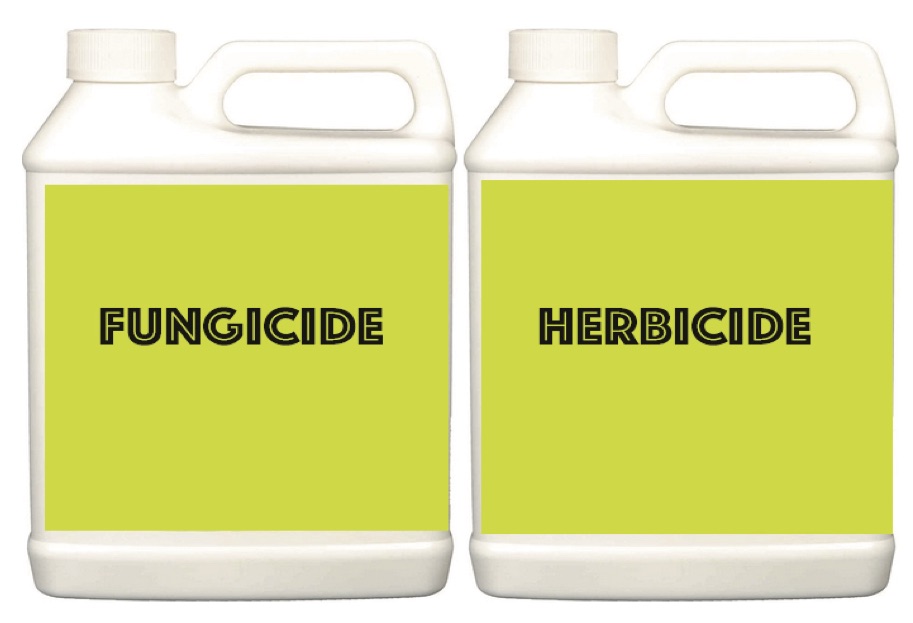 Most chemical products professionals use to maintain high turfgrass standards aren’t cheap, and misusing them can be costly and negatively affect the bottom line. There are a number of do’s and don’ts to follow to maximize chemical efficacy and increase the return on investment.

“Everyone makes mistakes at one point,” Miller said, noting that although it’s important to avoid miscues in the first place, it’s equally important to know what to do if one is made. Sometimes the mistake made is the use of the wrong product or perhaps it’s the right product, but applied at the wrong rate.

Properly organizing a chemical storage building, whether it belongs to a lawn care company, a golf course or it’s for municipal sports turf maintenance, will help ensure products meant for one purpose are kept separate from those used for other treatments. Pre-emergent herbicides should be stored in a separate area from post-emergent products, Miller said, and fungicides, insecticides and plant growth regulators need to be stored in different locations as well.

“So when you go in there, you know you’re pulling product from the right area. Do not repackage. Having two people do this is really smart. Pulling product, measuring, mixing, loading – two people doing it is really going to eliminate the chance of making a misapplication and you losing your job or something worse than that happening. Two people, to me, makes a lot of sense.”

Other common mistakes made include confusing one product for another when they are kept in similar-looking containers, or pouring lesser amounts of product into smaller containers and mislabeling them. Transferring a product from one container into another should ideally be avoided, Miller said.

The sooner a mistake is realized, the better, he added. If the miscue is realized an hour after spraying, activated charcoal can be used to bind the product in the thatch or in the soil if the product has residual. Heavy watering can also help to move a product through the soil profile, especially with sandy soils.

“If you don’t find out for some amount of time, that’s the worst situation.”

Colourants, amino acids or humic acids can be used to help with discoloured turf.

Miller warned, however, that fertilizing to promote new growth and get turf to quickly recover should be avoided.

“That turf is stressed. You don’t want to fertilize and cause any additional stress.”

When an application of about 50 gallons per acre is made, only about a teaspoon of water is being put down per square foot, requiring nozzle selection to be precise.

“We need to make sure the nozzles we’re using are performing as well as they can perform.”

Miller recommends replacing nozzles each year if not more frequently.

“It is a cheap investment to get the best weed control or disease control or insect control.”

Nozzles wear out fairly quickly and need to be replaced at least annually. 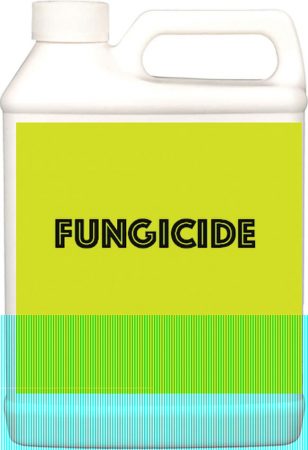 When storing chemicals, be sure to keep products that look similar in separate areas to avoid misusing one for another.

“Anything we can do to reduce those weed populations is certainly going to help,” Dr. Zac Reicher of the Bayer Green Solutions Team said. “The safest and most effective is to control weeds prior to emergence, and so pre-emergent herbicides are always the most effective way to do it. It’s the safest over the ornamentals, especially when the ornamentals are dormant.”

“If you have emerged weeds, you have to have a selective or post-emergent herbicide in the tank.”

Controlling emerged weeds and non-dormant ornamentals is difficult, Reicher said, adding the lack of selectivity makes over-the-top applications tougher, and some herbicides will drift and volatilize onto ornamentals and neighbouring trees, “and that gets really ugly.”

If the plan is to use a post-weed control, it’s best to make targeted applications around the base of ornamentals by using a wick applicator and a non-selective herbicide, he said. Pre-emergent weed control can be done in one shot with up to six months of control. Timing is critical and applications must be made prior to emergence.

Reicher added that coverage is critical.

“These pre-emergent herbicides do not move in the soil, so you have to have good accurate applications.”

The correct rates need to be factored in to maximize control, and calibration is critical.

For granular spreading in narrow areas, such as beds along houses, the Gordon Spred-Rite spreader is a good choice, Reicher said. Depending on the product being used, the applicator is likely to have to walk slower than usual, but the spreader is accurate for small, linear areas.

Smaller, handheld “whirlybird” spreaders aren’t recommended for commercial use, he said, because they have no pattern adjustment and accuracy is limited.

“Belly grinders” are effective for larger commercial areas, but their calibration and application can be affected by a number of things, making them difficult to calibrate.

“The bottom line is, once you get it calibrated, it’s absolutely critical to keep in your mind is, as you or your people are out there spreading, if they know roughly what area they are applying to and they can tell how many bags they’ve put in, they know they’re pretty close to the recommended rate.”