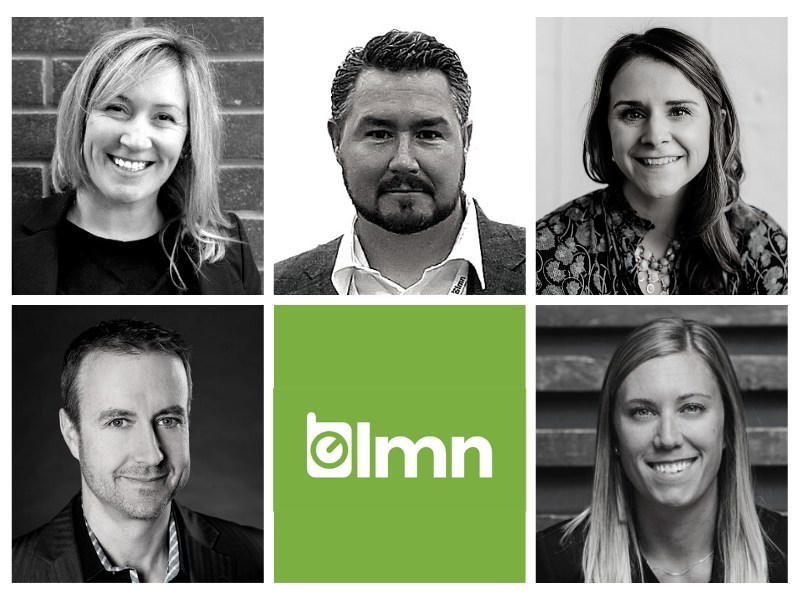 Markham, Ont.-based LMN, a leading business-to-business software company for the professional landscaping industry, has expanded its C-suite and executive team as a result of the company’s growth and future market expansions.

“(The year) 2020 has been a growth spurt for LMN, and with that comes the expansion of our leadership team,” Mark Bradley, CEO and co-founder of LMN, said. “LMN raised the bar in preparing for 2021 to be our most successful year in building trust and equity in the landscape industry.”

The landscaping services industry realized revenue in 2020 of $98.7 billion, and the market size of the industry in the United States increased faster than the overall economy, according to Ibis World.

Chalmers is a seasoned sales leader with a track record for growing revenue and building and coaching teams. He has served as LMN’s chief commercial officer since 2018 and, prior to joining the company, he held global executive roles with Microsoft and Blackberry.

Collins brings more than 15 years’ experience across the marketing and communications spectrum to the CMO role. Before joining LMN, she served as vice-president of social PR at The Buyer Group.

Before joining the landscape software company, Gilhula spent 12 years working with Blackberry and its founder’s subsequent companies. She has been dedicated to LMN’s growth and success since 2015 and previously served as vice-president of U.S. operations and vice-president of marketing and strategy, respectively. Through her leadership, LMN opened up training centres in Orlando, Dallas, and Toronto.

Macaulay joined LMN in 2016 and has played a critical role in the company’s development and launch of the LMN Academy programs, including the Academy Classroom and Academy Online. She has served as vice-president of U.S. software implementation since 2018.

In spite of a year of uncertainty, LMN reported one of its best years of growth and acquisition. In May of 2020, Serent Capital, a San Francisco and Austin-based private equity firm, announced its investment in LMN. Amid the COVID-19 pandemic, LMN scaled forward with a mission to provide the landscape business community with the tools, resources, and continued support that it needed for best efficiencies and profitability. Other recent announcements include LMN’s latest 20.11 product update, ranking in Canadian Business 2020 Growth List, expanding its LMN Academy, and launching a news media platform and podcast Landscape Disruptors.

Since its founding in 2009, LMN has helped its customers create more than $30 billion worth of estimates, capture 50 million individual clock-ins, and support more than 85,000 employees daily through the LMN software.