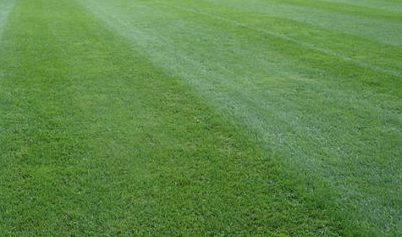 While a brand new sports and recreation park is in the planning stages for Campbell Field in the Regional District of Central Kootenay, B.C., a mere seven kilometres away lies another such park that has fallen into disrepair after years of neglect. Bonnington Regional Park was intended to be a place where children could play soccer on the field while basketball and ball hockey could be played on the court. Built only two decades ago, the park is now overrun with weeds while the court has become uneven with torn netting.