Protocols in place to protect courses during winter 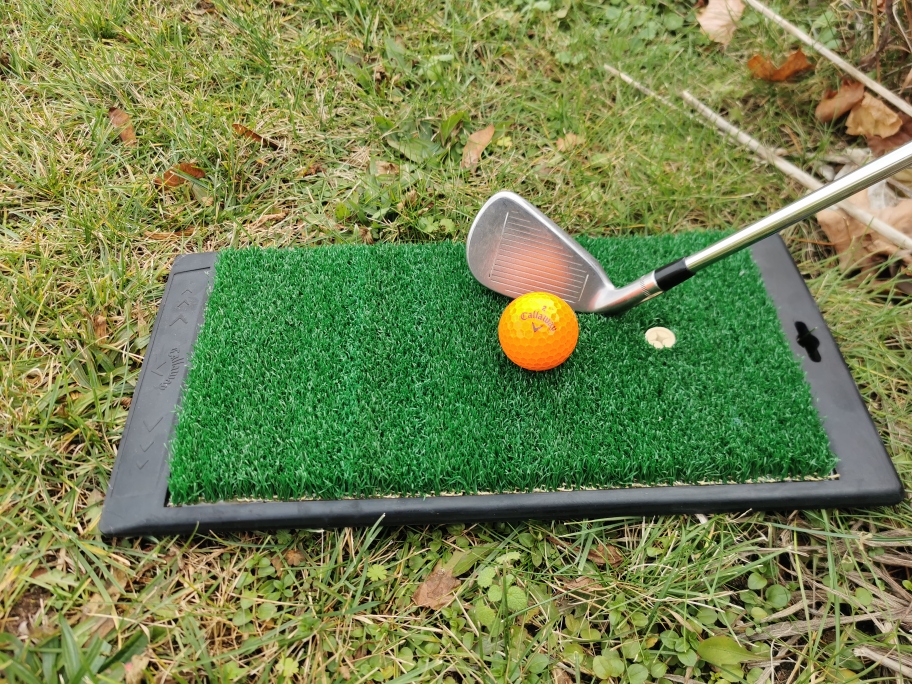 GolfNorth has announced it is keeping eight of its courses open during the winter months for continued play. But it won’t be golf as usual – a directive aimed at protecting the golf courses. Power carts won’t be available for use, and golfers won’t be playing on the greens. Pins will be placed in front of greens so that golfers are putting from the fairways.