Project could give large boost to local economy 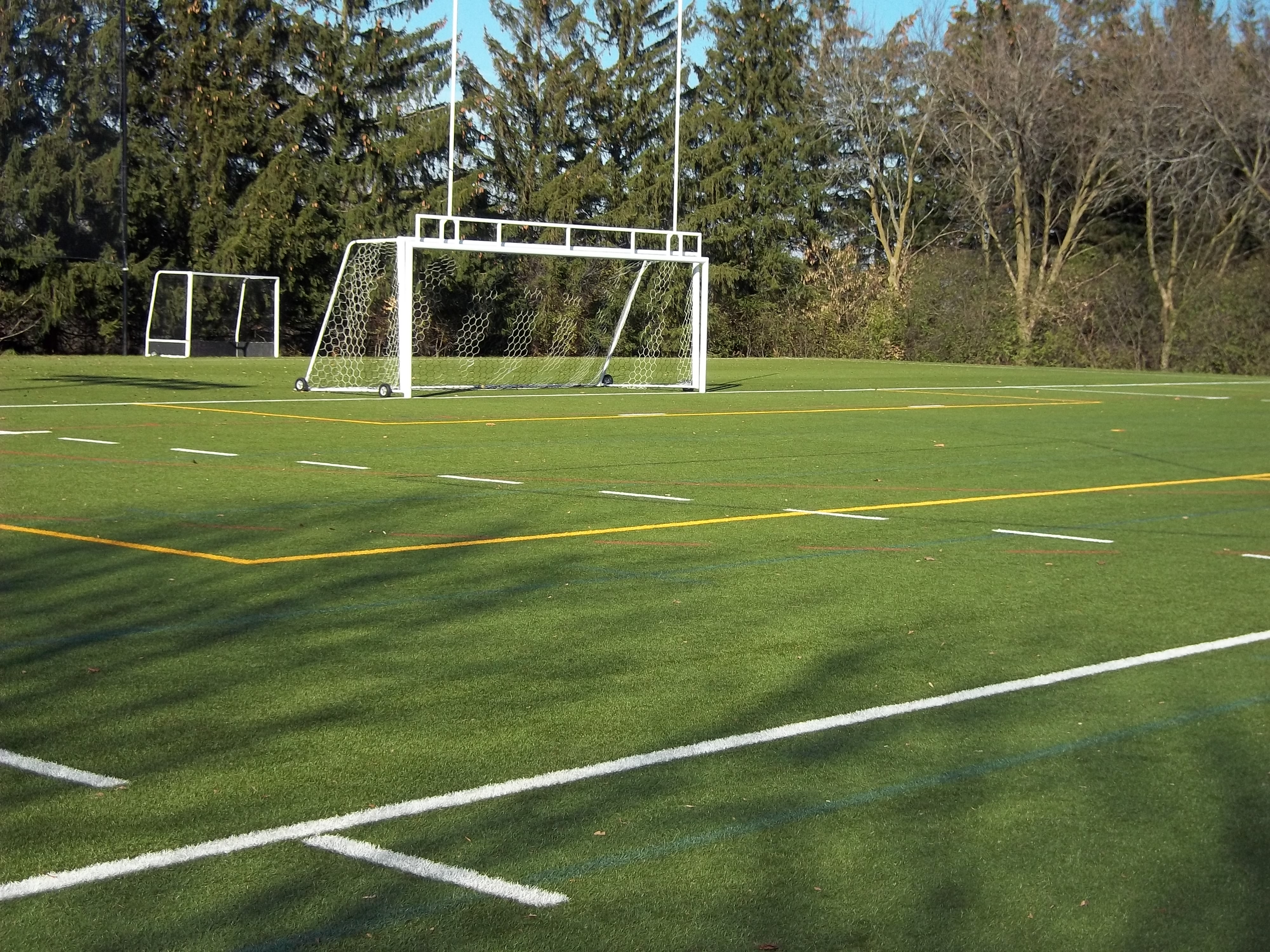 Airdrie, Alta.’s Ed Eggerer Athletic Park is poised for a number of upgrades, including the installation of artificial turf and new lighting. The president of the Airdrie Field Turf Project says the establishment of artificial turf could lead to a substantial windfall for the city’s economy by allowing it to host major tournaments. Airdrie is centrally located in the province, positioning it well for major events.