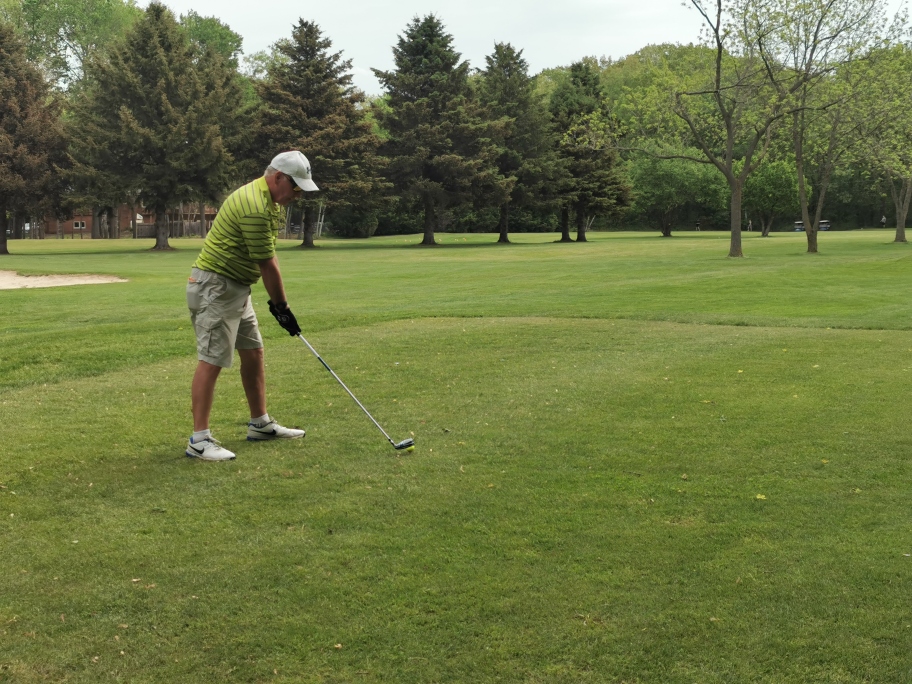 Lingering snow cover in Prince Albert, Sask. is being viewed at the municipal Cooke Golf Course as something positive, even though golf courses in other parts of Canada have already opened for the new season.

A slow snow melt is beneficial to the golf course as moisture seeps into the ground rather than pooling on the surface. Snow arrived early in the winter season in the area and didn’t entirely melt. Meanwhile, the ground didn’t freeze to its normal extent. The shallow frost isn’t as deep into the ground as usual.

Cooke typically opens for the season in late April or early May.