About 6,000 trees succumb annually to disease 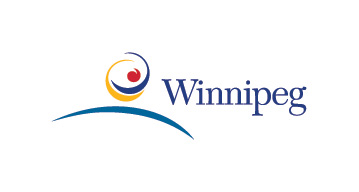 Winnipeg plans to spray its elm trees in various parts of the city to help control beetle populations spreading the fungus that causes Dutch elm disease. The disease is killing about 6,000 trees annually in the Manitoba capital. The city says its trees are at a higher risk due to low levels of precipitation in recent years.