Positive test results on rise in city and area 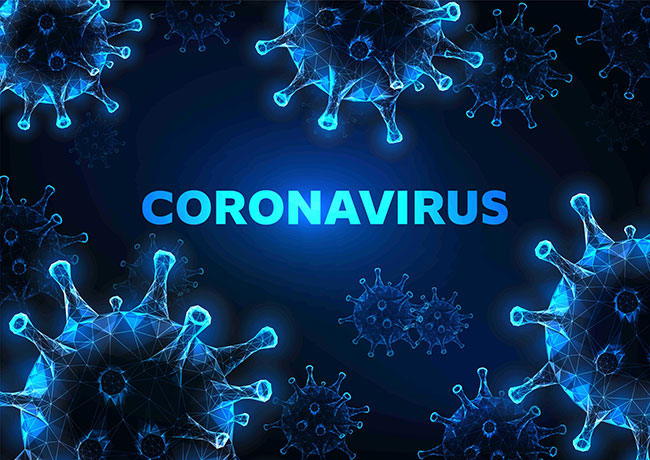 Winnipeg is closing its recreational sports fields, skate parks and playgrounds after Manitoba declared it is entering the red level of the province’s pandemic response plan.

The city and surrounding area have been at the red level since Nov. 2 and have realized an increase to 10.6 per cent in testing results that have been positive.

Verbal warnings have been issued for businesses to comply with the new orders, but one recreational outlet has been fined for not shutting down when it was supposed to.

For now, city parks are remaining open, but people are being reminded to physically distance themselves from one another and keep group sizes down to five or fewer.