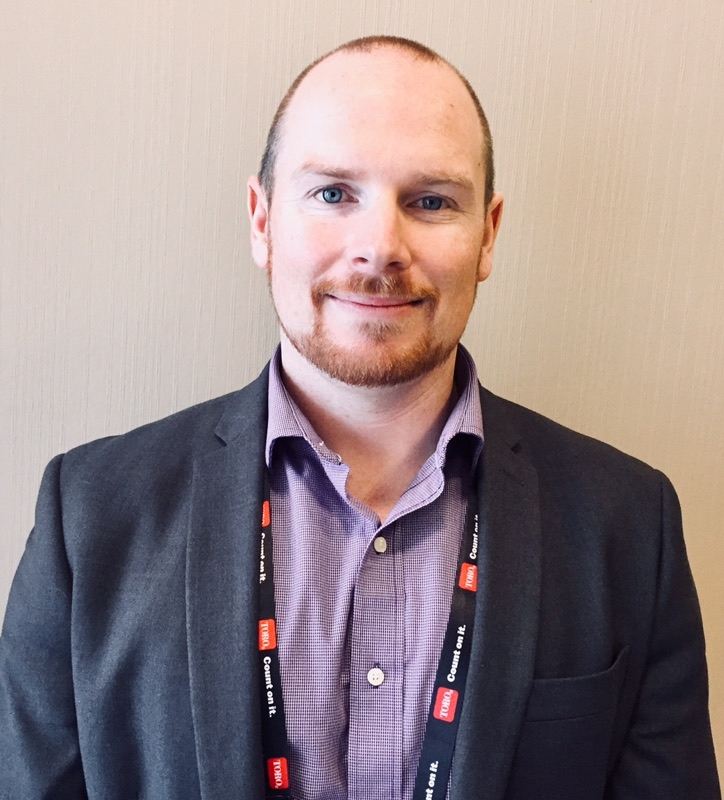 May 29, 2018 – The future of Canada’s professional turf and grounds maintenance industry is in good hands. From coast to coast, several bright, young superstars have been making a difference in the industry, paving the way for the next wave of up-and-coming professionals. This week, we profile the second (in alphabetical order) of our Top 10 Under 40 roster of selected recipients: T-Jay Creamer.

T-Jay Creamer, 37, assistant superintendent, Victoria Golf Club, Victoria, B.C.
For the past 12 years, Creamer has been employed at the Victoria Golf Club, which is consistently ranked among Canada’s top 25 golf courses. A knowledgeable assistant, he is known for taking things to the next level, including consulting for smaller nine-hole courses in the area. The course conditioning at these courses has improved significantly since he became involved.

Creamer has served on the Vancouver Island Golf Course Superintendents Association board of directors for several years and continues to give back to the industry. He has been instrumental with cutting edge technology, including the use of robotic greens mowers, which is a first in Canada. He also engages the daily use of a drone to collect data for agronomic planning usage.

Well-versed in computer knowledge, Creamer makes his own management documents with Google Docs for agronomic planning and record keeping, human resources management, equipment management and more. He has spoken several times at conferences in Western Canada on the use of Google Docs and the use of computer-generated documents.

In February, Creamer was recognized by the CGSA at its conference in Quebec City as the 2017 assistant superintendent of the year.

He is considered a role model for the next generation of superintendent with his creative knowledge and expertise.