Recipient has been CGSA member since 2008 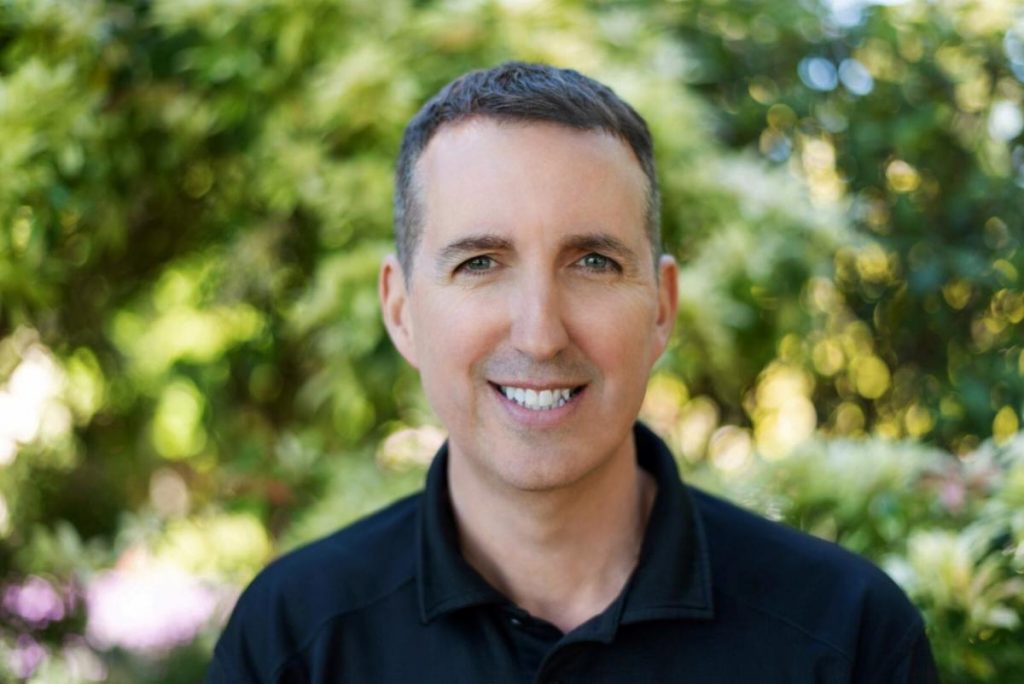 The award is given annually to a member of the association with at least five years of experience as a superintendent who has distinguished himself or herself through job performance, dedication to the profession, and contributions to the profession and community.

“Thank you to the members, board and staff of the CGSA for selecting me as your CGSA/Bayer superintendent of the year,” Robertson said. “When I think back to all those recipients before me, I am humbled. We are an industry full of exceptional professionals, outstanding local and national supporting associations like the Canadian Golf Superintendents Association, with the freedom to pursue our dreams in the greatest country in the world. What more could anyone hope for?”

In addition to the recognition itself, Robertson and a companion will receive an all-access registration to the Canadian Golf Course Management virtual conference in March, a site visit with a written agronomic report from a Bayer Green Solution specialist, a $5,000 Bayer plant protection package for his golf course, and a trip for two to attend a Bayer educational opportunity that includes golf.

Robertson has been a member of the CGSA since 2008. He served as the British Columbia Golf Superintendents Association president in 2018 and was the CGSA Gordon Witteveen award winner in 2015, donating the money he won to the CGSA scholarship fund. He has also served numerous committees with both the CGSA and the BCGSA.

“Paul is one of the most respected golf course superintendents in British Columbia,” CGSA president Darren Kalyniuk said. “His contribution to the industry is exemplary. Paul led the change on the CGSA/BCGSA dual billing initiative and has been a huge supporter of the CGSA. He will go out of his way to help colleagues without being asked, is genuine, caring, giving and thoughtful. Paul remains dedicated to continuous self-improvement through continuing education and then his willingness to share information amongst peers, either in person or via technology, which makes him highly regarded amongst his colleagues. He works extremely hard to better the superintendent image and to give back in any way he can. It was my distinct pleasure to personally notify Paul about this award and to hear his excitement.”

Brian Rosenberg, head of Bayer Environmental Science Canada, said the company looks forward to its continued collaboration with the CGSA in the sponsorship of the superintendent-of-the-year award.

“This year’s recipient, J. Paul Robertson, has been recognized by his peers for his hard work and leadership within the industry, and we congratulate him on being selected to receive this distinguished award,” Rosenberg said.

“In addition to leading a world class golf club for over 20 years, Paul Robertson has opened doors to his club, his contacts and his staff in any way he can to promote and support the Canadian golf course management profession,” Jamie Robb, immediate past president of the BCGSA, said. “His drive to better himself both personally and professionally rubs off on everyone he surrounds himself with. We have been fortunate to see this drive first-hand and are aware that it’s impossible not to get dragged upwards in Paul’s pursuit to achieve more.”

Robertson will be formally recognized on March 2 during the Canadian Golf Course Management Conference.