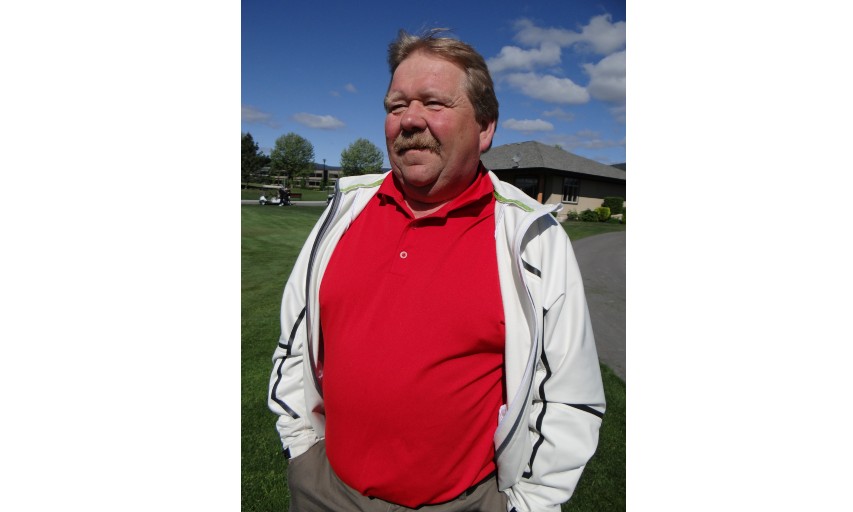 Having obtained his diploma in turfgrass management technology from Fairview College in 1990, he began his career in Turner Valley, Alta., working for his brother Bob. He later moved to British Columbia to help with the construction of the Springs Golf Course in Radium Hot Springs.C.

In all, Lister worked as construction superintendent at four different B.C. projects.

He was involved in the industry in other ways, sitting on the board of the British Columbia Golf Superintendents Association as president of the Northern Chapter.

He leaves behind his wife Michelle and children.