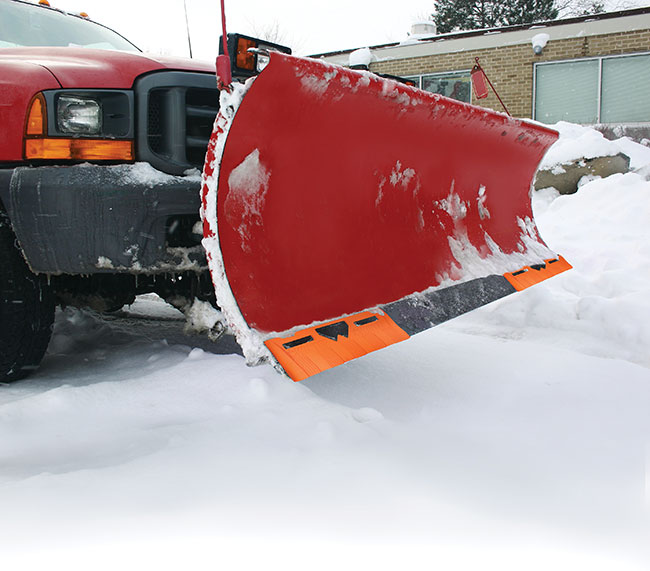 Snow removal customers of a Kingston, Ont. contractor are up in arms after the company took their money and failed to deliver after Monday’s epic snow storm. When no one showed on Monday to clear their driveways, attempts were made to call the company, only to learn its telephone had been disconnected and its Facebook page removed. A newly created Facebook account stated the company was closing down and thanked the community for its support.