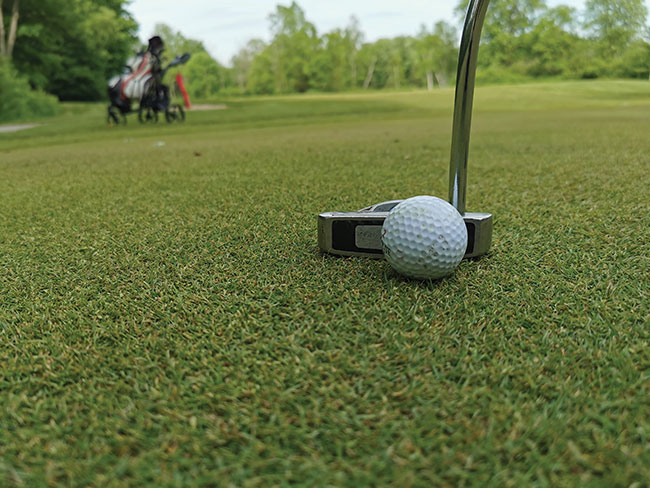 Brantford, Ont.’s Arrowdale Golf Course is in the news again. The municipal nine-hole golf course, which the city opted to sell in 2020, is currently being occupied by members of the Six Nations, who claim the land belongs to the band because of its location within six miles of the Grand River. With the city having voted to sell much of the property, part of it is expected to be developed while the remainder is being earmarked for a public park.