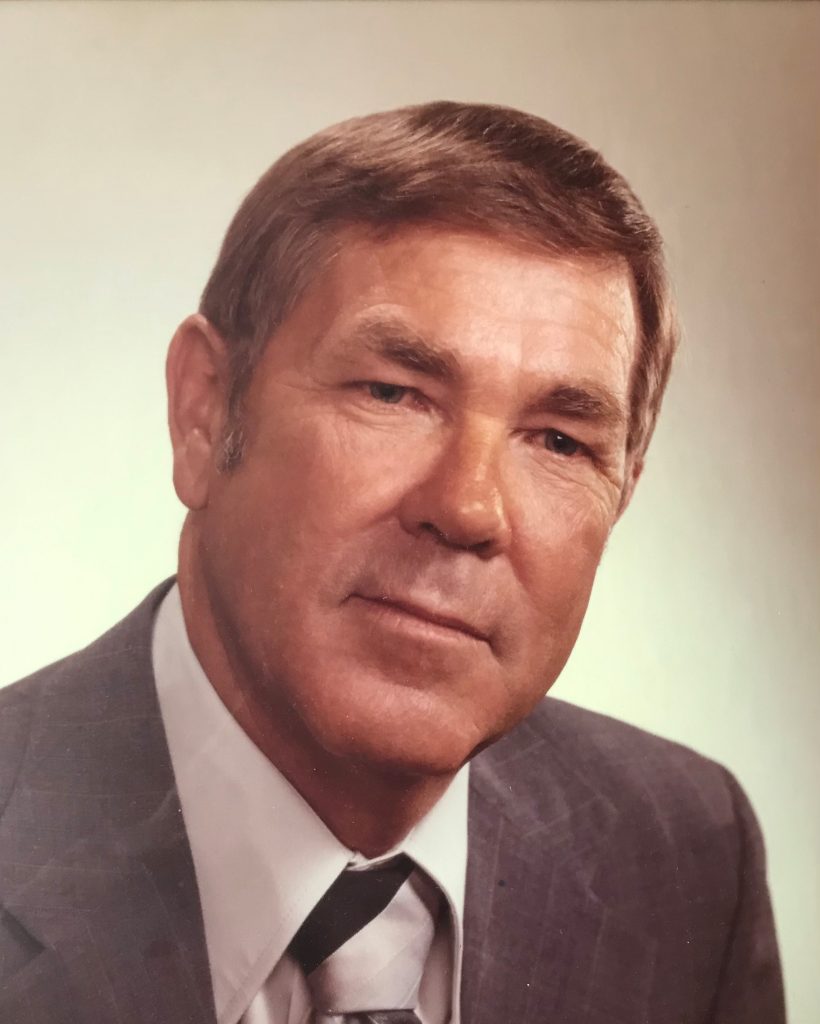 Billy Roy (BR) Haynes, second-generation president of Little Beaver Inc., recently passed away at the age of 94, surrounded by his family in Livingston, Tex.

He was born Oct. 2, 1926 in Livingston to Newman & Lillian (Peebles) Haynes, growing up in Livingston and graduating high school in 1943. He briefly attended Texas A&M University, but soon left to join the war effort in the Second World War. He enlisted in the U.S. Merchant Marines and served in the European theatre, delivering material to England, Italy and Russia. After returning to Livingston, he worked as a golf pro at a private golf course before finally joining the family business, Haynes Manufacturing Co. (now Little Beaver, Inc.) with his father. Little Beaver is a manufacturer of earth drills and augers.

Initially working as a salesman, Haynes traveled the eastern and central U.S., selling the company’s products, which at the time included a tractor-mounted mower, brush saw, tree girdler and post hole digger. After his father’s retirement, he took the reins of the business and looked for ways to grow both the product line and the markets they reached.

During his time leading Little Beaver, Haynes focused on improving the business from a strategic standpoint. Recognizing the potential of the product in a wide variety of markets, from fencing and deck installation to signs and playground installation, he was instrumental in expanding the company’s involvement in the rental and fencing industries. Under his leadership, the business was active in industry associations, joining ARA in 1961 and FenceTech in 1972. After a successful 27 years leading the company, he passed the business to his sons, Joe and John, upon his own retirement in 1987.

Haynes’ ambition and knack for business showed itself in every facet of his life. He joined the Livingston Volunteer Fire Department in 1960 and was elected chief in 1963, ultimately retiring from the department in 1977. Under his leadership, the department was brought into the modern era, with new equipment and a new station.

Though he was known in the industry as a pioneer and founder of Little Beaver, Inc., he was also a devoted family man. He and his wife, Fayelene, were married 70 years, and raised five children. They traveled extensively throughout the western U.S. after his retirement, enjoying the many national parks and other scenic areas.