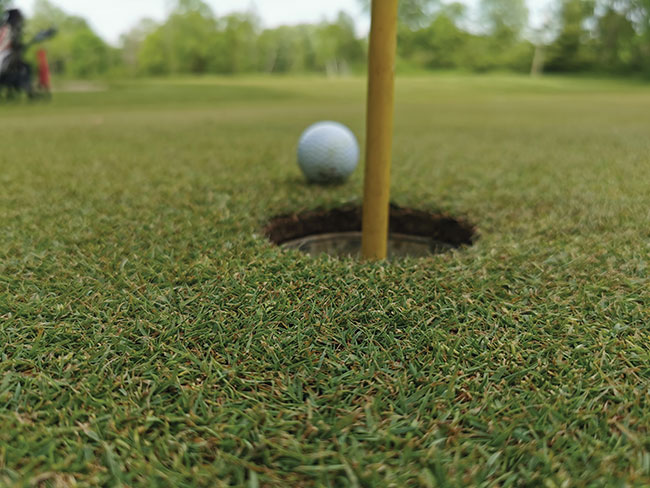 Several golf courses in the Kelowna area of British Columbia are ready to open their doors to golfers to begin the new season. The Kelowna Golf & Country Club plans to open this Thursday while the Kelowna Springs Golf Club’s season opening is imminent.