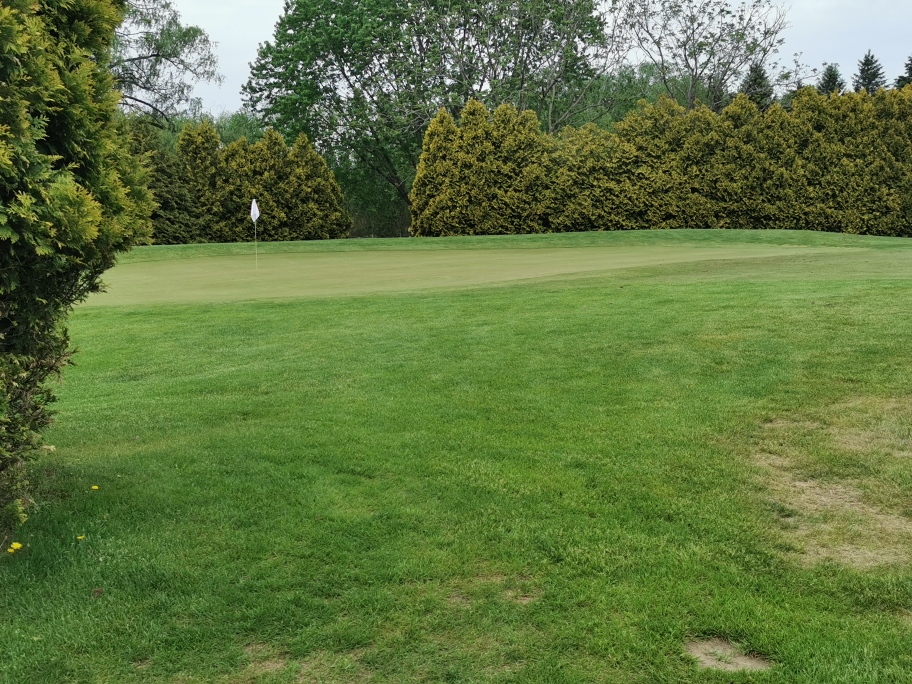 Rather than rebuild an aging green, the Pipestone Hills Golf Club in Moosomin, Sask. has opted to construct a brand new one in its place, allowing the eighth hole to play longer. The existing green will remain in play this season while the new putting surface is under construction. The new green may be completed as early as late fall. The existing green will eventually become part of the lengthened hole’s fairway.