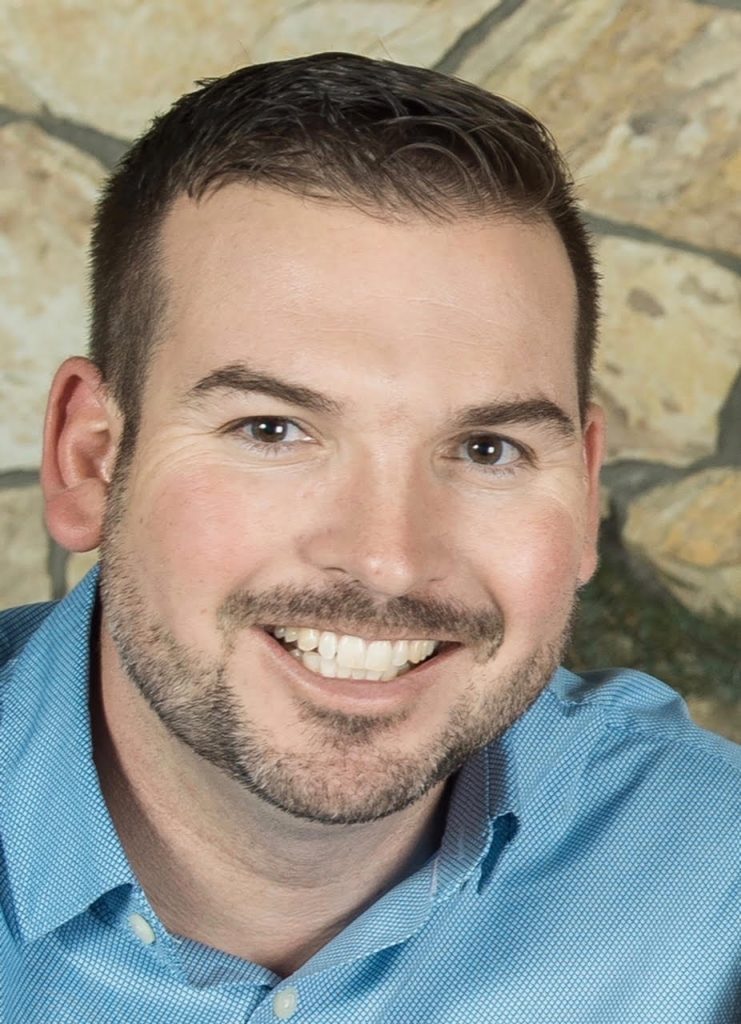 June 20, 2018 – The future of Canada’s professional turf and grounds maintenance industry is in good hands. From coast to coast, several bright, young superstars have been making a difference in the industry, paving the way for the next wave of up-and-coming professionals. This week, we profile the fifth (in alphabetical order) of our Top 10 Under 40 roster of selected recipients: Mark Jull.

Mark Jull, 39, western Canadian manager, Target Specialty Products; technical support/development, Turf Fuel, Calgary.
Jull has been in sales since 2007 after leaving the golf profession as an assistant superintendent. In 2014, he and a business partner started their own company.

For more than 10 years, Jull has become a well-known resource in the Western Canadian turfgrass industry. In 2014, he founded Plant Health Division, a company that began with two employees and has grown to become a leading supplier in Western Canada of fertilizer, chemicals and seed. He is a supporter of turfgrass managers and a mentor to superintendents and assistants.

Jull is currently responsible for managing the Turf Fuel business unit across North America, which puts great demands on his time, but he makes himself available for advice and discussions when needed. Another initiative that he has focused on is providing educational opportunities for customers. One such example is the Target winter workshops throughout Western Canada that began in February.

A free seminar, in which Jull is one of four speakers, is being provided, allowing pesticide applicators in attendance to obtain re-certification credits.

In spite of the tireless work Jull does, he finds plenty of time for his wife Patrice and two sons, Findley and Theo.

Community is also important to Jull. During the winter months, he can be found at the local outdoor rink maintaining the ice surface with a group of volunteers or on the mountain volunteering as an official at his son’s downhill racing events.

Jull has taken a number of big risks in his career. In four years, Plant Health Division has gone from being a small local supplier to being a leading division of being one of the world’s largest turf industry suppliers – Target Specialty Products. Through perseverance, hard work and a desire to help others, he has always found success.