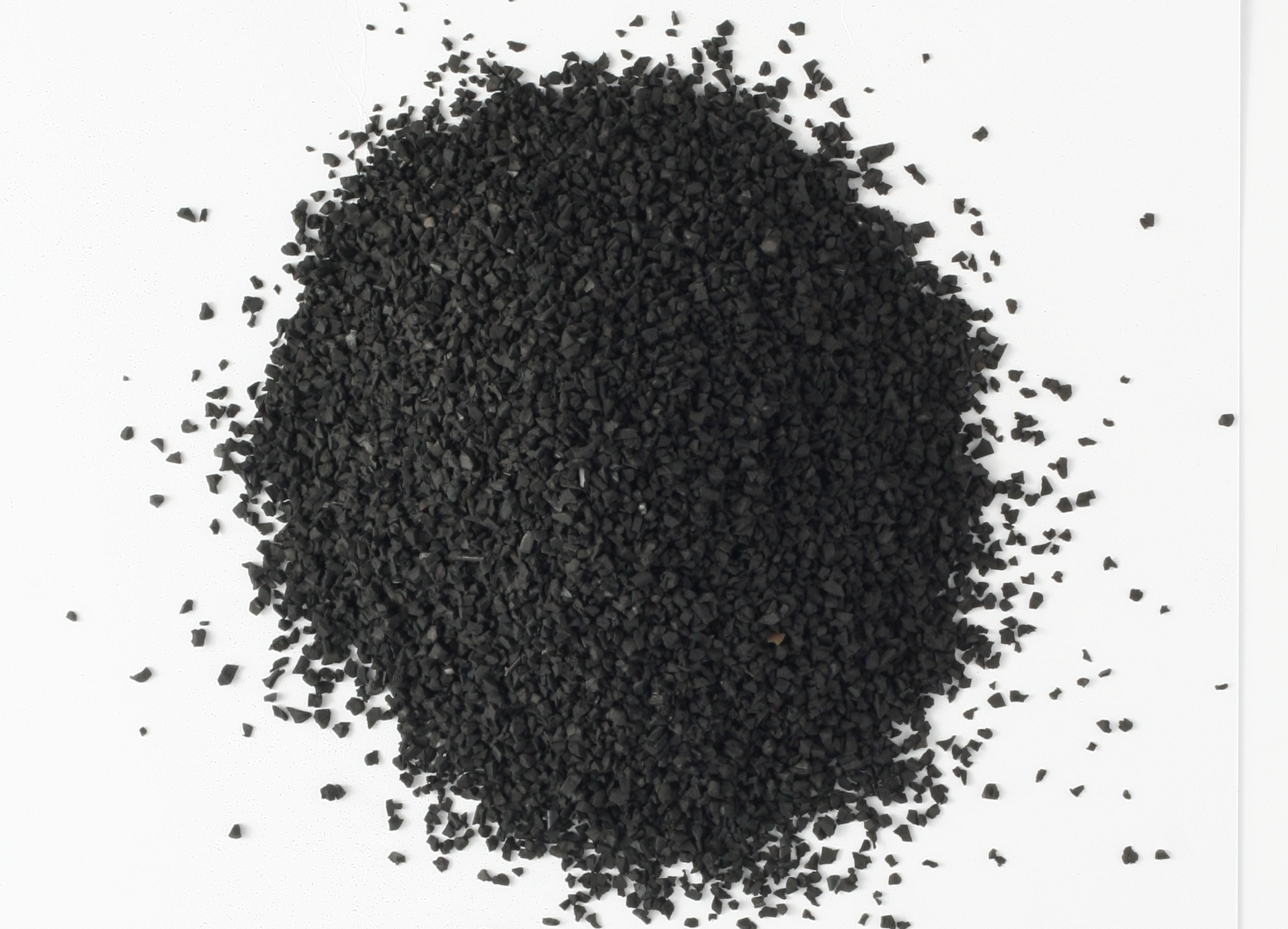 The synthetic turf industry has called for swift agency action to publish findings on the safety of recycled tire infill.

The Safe Fields Alliance (SFA) and Synthetic Turf Council (STC) comments came in response to a Dec. 30 status report from three U.S. agencies on an ongoing study evaluating the safety of recycled tire crumb used in athletic fields and playgrounds.

The industry groups said they “cannot overstate the pressing need for the [EPA] to share clear and concise findings as soon as possible in 2017 in order to provide answers and eliminate uncertainty for parents and policy makers.”

The joint research initiative from the EPA, the Centers for Disease Control and Prevention/Agency for Toxic Substances and Disease Registry (CDC/ATSDR) and the Consumer Product Safety Commission (CPSC) was launched in response to consumer concern over the safety of “crumb rubber”, which has been shown to contain a variety of substances of concern.

But the industry groups said that more than 90 scientific studies have already looked at the safety of synthetic turf fields and surfaces with recycled rubber infill, and they pointed to the Dutch National Institute for Public Health and the Environment’s (RIVM) recent conclusion on the safety of the material.

The coalitions said they are “confident that the EPA will also ultimately reach the same conclusion: that there are no links to any negative health effects from recycled rubber.

“The science is evident, and it is time for the EPA and other regulatory agencies to bring clarity to the situation,” they added.

Last year, members of the recycled rubber and synthetic turf industries worked to adopt an ASTM standard for extractable hazardous metals in infill materials. Member companies of the Recycled Rubber Council, SFA and STC say they will comply with the voluntary ASTM F3188-16 specification, in addition to industry guidelines.

But they said that after nearly a year of study at the federal level, “the cloud of uncertainty is hurting businesses as well as jobs.”

The agencies’ status update indicated that they expect to release findings before the end of 2017.