Features Golf
Opinion: How can the Ontario government be so wrong about golf during COVID? 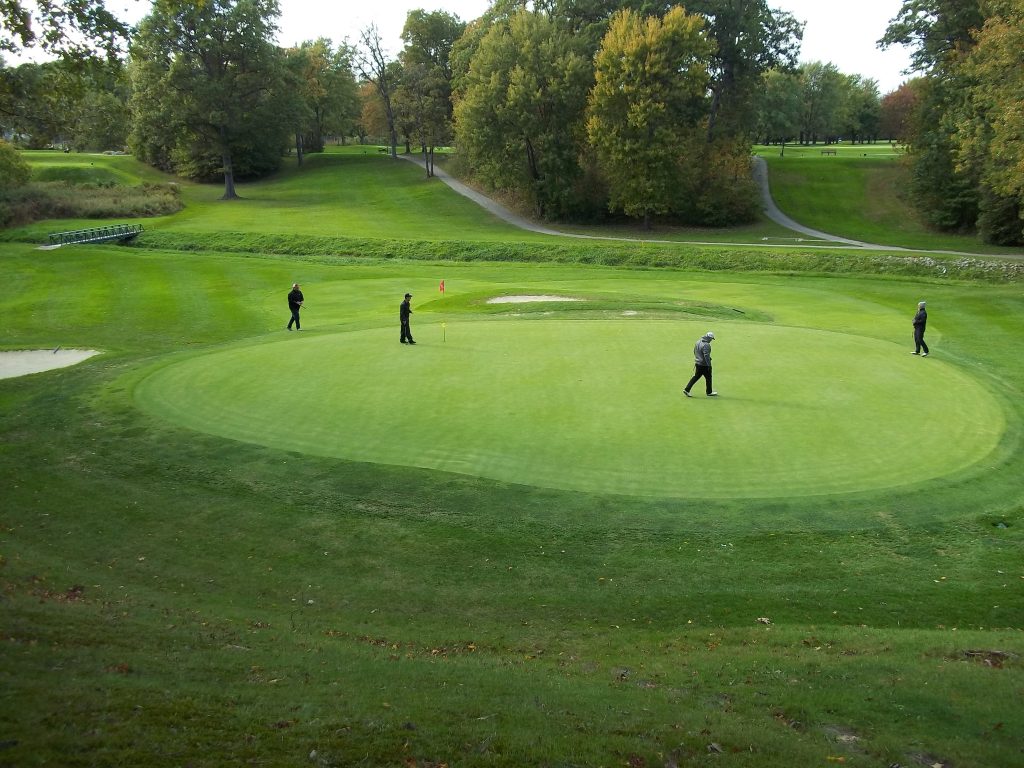 Ontario’s Ford government committed a huge error in judgment on April 16 when it announced that golf courses were to immediately close their doors and not reopen until at least May 20. This was part of an added measure aimed at curtailing the spread of COVID-19 and its variants. Only a couple of weeks earlier, the province had introduced a new 28-day stay-at-home order as a means of controlling people’s movements. Golf, however, wasn’t part of the original order, and courses were opening left and right for an earlier-than-normal start to the season due to spring’s early arrival.

The consensus from within the golf community was that the provincial government left golf alone in its initial stay-at-home order because it understood just how safe the game could be played. No outbreak of any kind was reported to have originated from an Ontario golf course in 2020 – or anywhere else in Canada – nor had anything of the sort occurred this year at any of Ontario’s approximately 800 golf venues, many of which had already been open for two to three weeks.

Still, the Ford government felt compelled to lump golf into its one-size-fits-all solution. One would surmise that neither the premier nor any of his advisers play golf or have ever visited a golf course. If they did, they would surely realize that golf is tailor-made for this pandemic. Other than walking or jogging, golf is probably the only recreational pursuit that is 99.99 per cent safe when the proper protocols are followed.

It’s an activity that takes place amidst a vast acreage of outdoor space. The very nature of the game allows for no more than four individuals to congregate in any one spot at a time. These groups or four – or fewer – keep well beyond the recommended six feet of social distancing from one another, and the nearest group of four is always at least a couple of hundred yards ahead or behind.

Golfers are not touching the flagstick when putting (it’s outlawed), they’re not raking up bunkers (rakes have been stored away since the pandemic began), they’re not using ball washers to clean their golf balls (they are out of service), and they’re not shaking one another’s hand at the end of their round (they know better). And, unlike most other sports, each golfer plays his or her own ball. On the golf course, there is no reason whatsoever for a golfer to touch anything other than his own equipment.

Understandably, clubhouses have been shut down for most purposes since the pandemic began or have had limited operations. The need to keep indoor traffic under control is imperative. But this has no bearing on the game itself.

Health officials are shaking their heads over Ford’s decision to pause golf in Ontario. No other Canadian province has shuttered golf this year, knowing full well the benefits of playing golf far outweigh the risks.

It’s important that politicians learn from history. Amid this chaotic and horrendous pandemic, golf has shone in more ways than one. It’s been proven safe, and the industry has experienced a significant rebound in its fortunes. To suddenly and unexpectedly shut it down suggests nothing has been learned.

As I write this, the backlash from the golf community has is reaching the Ford government. Less than a day after extending Ontario’s stay-at-home order, Ford backtracked on closing playgrounds, yet continued to pin down golf.

Personally, I suspect the golf lockdown won’t go the duration. There will be enough flak over what was expected to be at least a five-week shutdown of the game, that common sense will finally prevail.