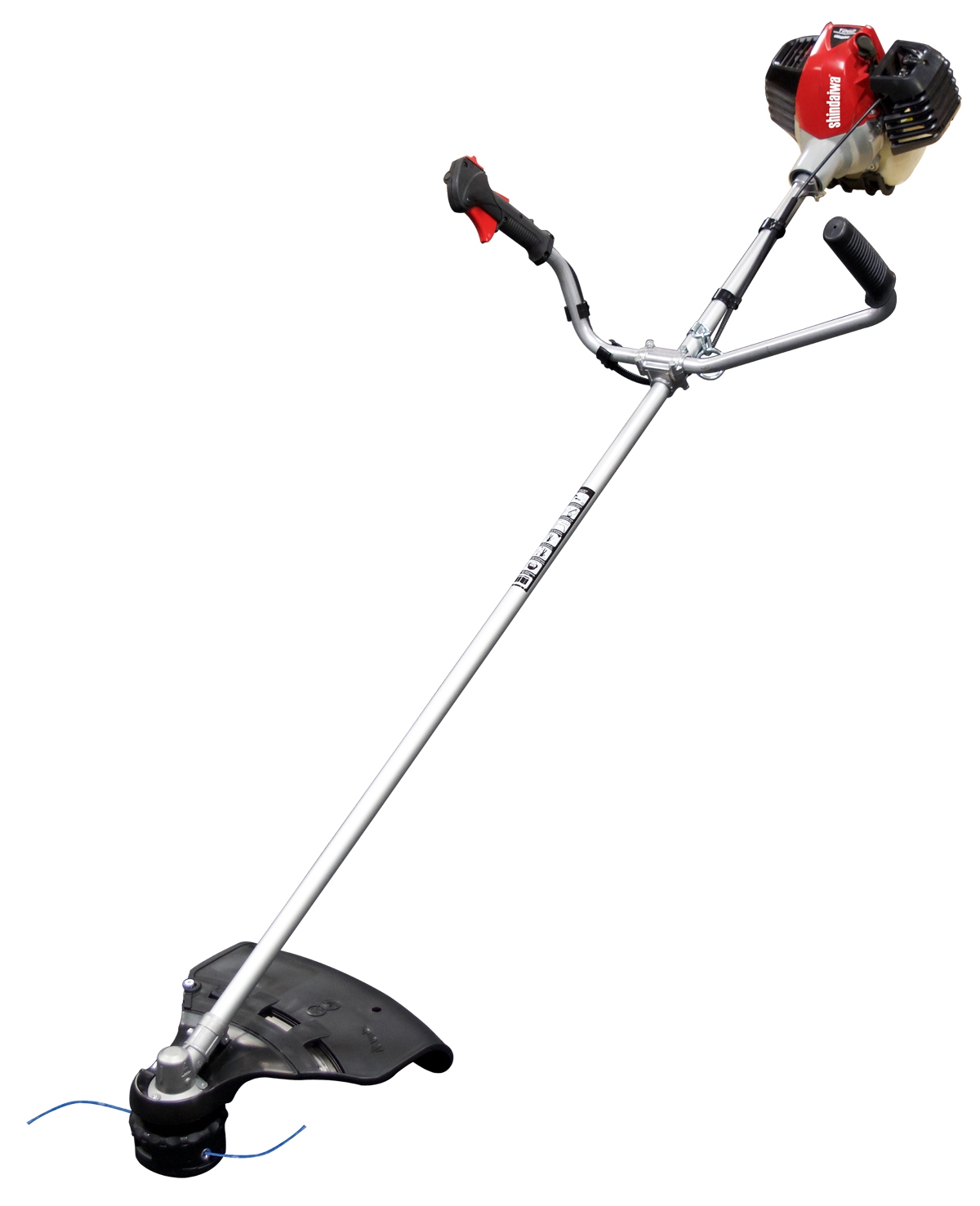 The Japanese engineers at Shindaiwa have designed and created the next generation of professional trimmers —the 262 series.

A step above the legendary 270 series, the new 262 trimmers out run and out perform similar competitive models. Head to head, the 262 weighed in 9 per cent lighter and provided 6 per cent more horsepower.

Engine enhancements have delivered industry leading hot restarting plus extended run times of up 26 per cent longer due to a larger gas tank and engine efficiency. A solid drive shaft, increased gear-case ratios plus a 20-inch cutting swath round out some of the performance enhancing features of this new engine series.