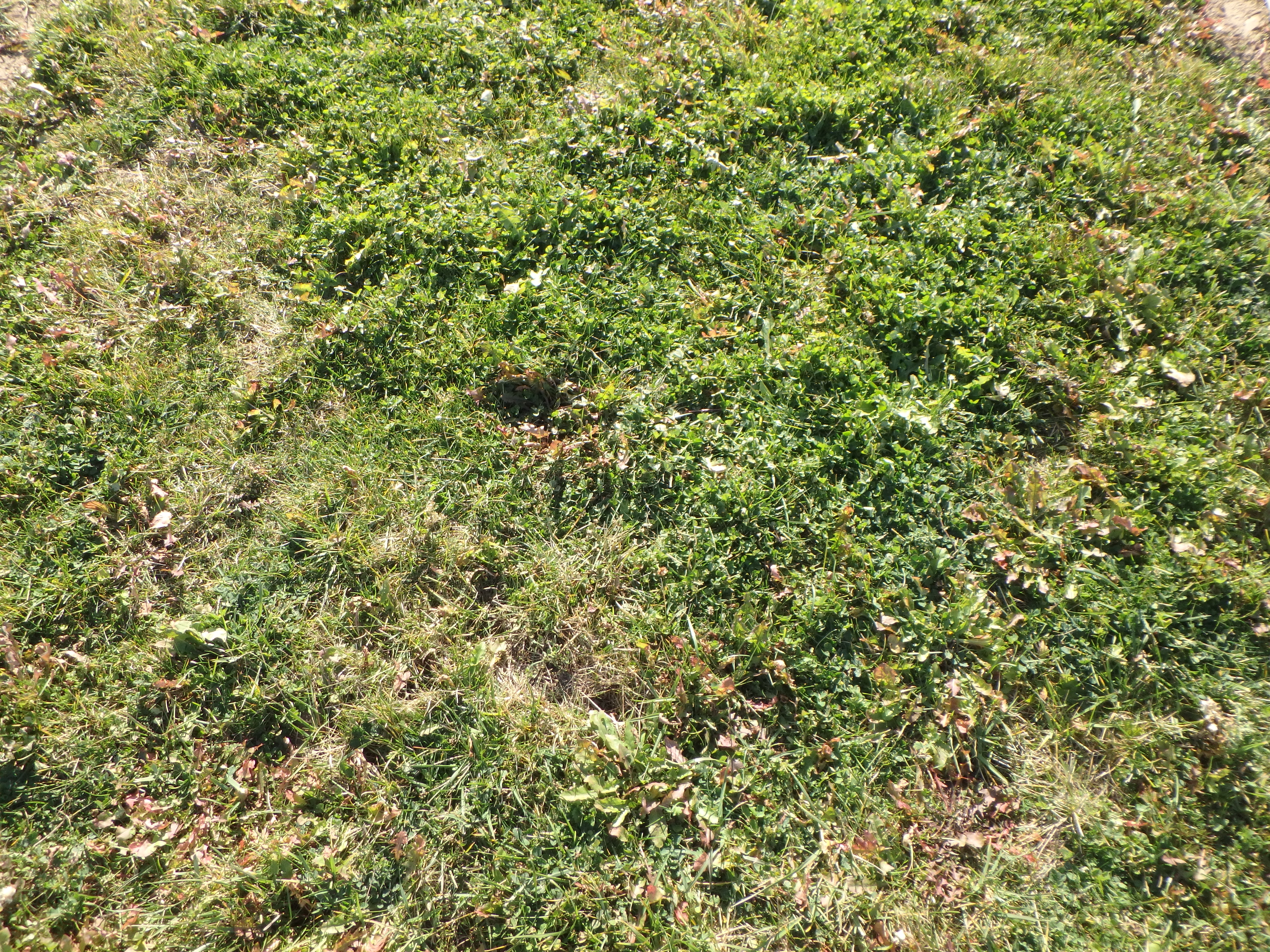 In his attempt to flee police, a 29-year-old motorist drove across a homeowner’s lawn on Sunday, tearing it up and producing deep ruts. The motorist had parked his car in the driveway of a home on Stuart Street and was blocked in when a police cruiser pulled in at the end of the driveway. To get around the police vehicle, the motorist chose to drive on the lawn which sustained notable damage. Prior to tearing up the lawn, the motorist had failed to stop at several stop signs. He faces several charges.