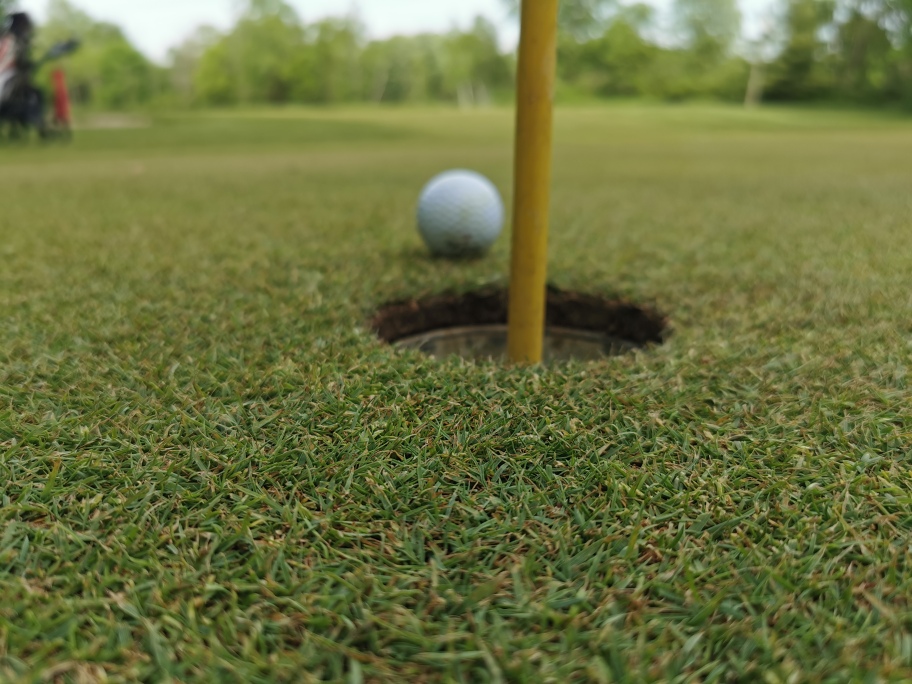 A Sarnia man has been charged with a number of offences after driving his car across the Kingswell Glen Golf Club in Petrolia, Ont.

Lambton OPP say the incident happened early Thursday evening. A report was made about a man driving erratically on a closed road before entering the golf course.

The 51-year-old driver was charged with impaired driving and driving on a closed highway.

He is to answer to the charges on July 26 in court.