Pesticide not harmful to humans, animals or birds 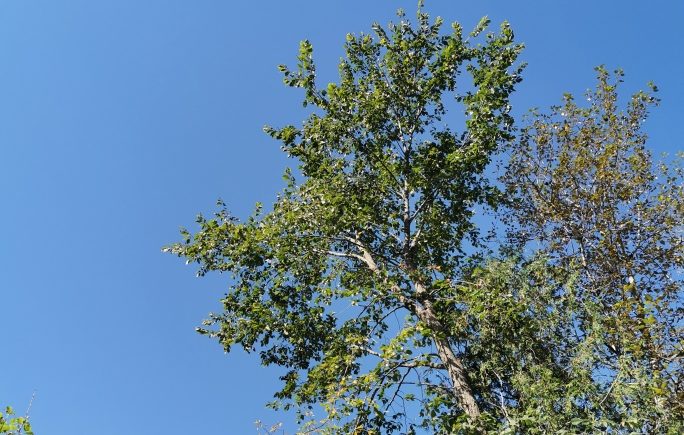 Areas of Vancouver Island are slated to be sprayed for invasive moth control this spring and summer.

The areas around Victoria, Nanaimo and Cowichan Lake are being targeted. Four applications of Foray 48B will be sprayed to combat the Lymantria moth, which had previously been called the gypsy moth.

A news release issued by British Columbia’s ministry of forests stated the pesticide affects only the stomachs of the caterpillars and focuses on their digestive systems. Humans, animals, birds and insects aren’t susceptible to the pesticide.