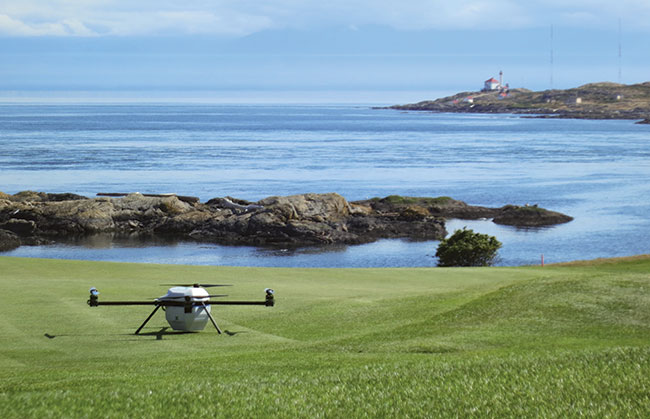 Drones are being used in areas of Manitoba to help identify the presence of Dutch elm disease months before it can be detected from the ground. Volatus Aerospace is using drones to fly over park trees in only an hour and a half, identifying diseased trees or those potentially in jeopardy. Early detection of Dutch elm disease will allow municipalities to get ahead of treatment strategies. Winnipeg has lost 33,000 trees to the disease since 2016.