$21.4M facility has something for everyone 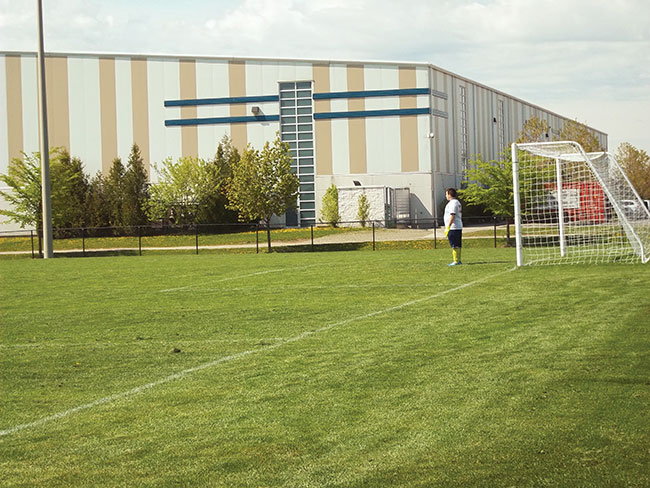 Families are praising the virtues of a new recreational complex in London, Ont. that recently celebrated its grand opening. The $21.4-million facility has something for everyone, including a sports field, pickleball and basketball courts and a playground for children. A park has existed on the site since the early 1950s when land was cleared for a baseball diamond. A pool was added shortly afterwards, and an auditorium was constructed in the 1960s.