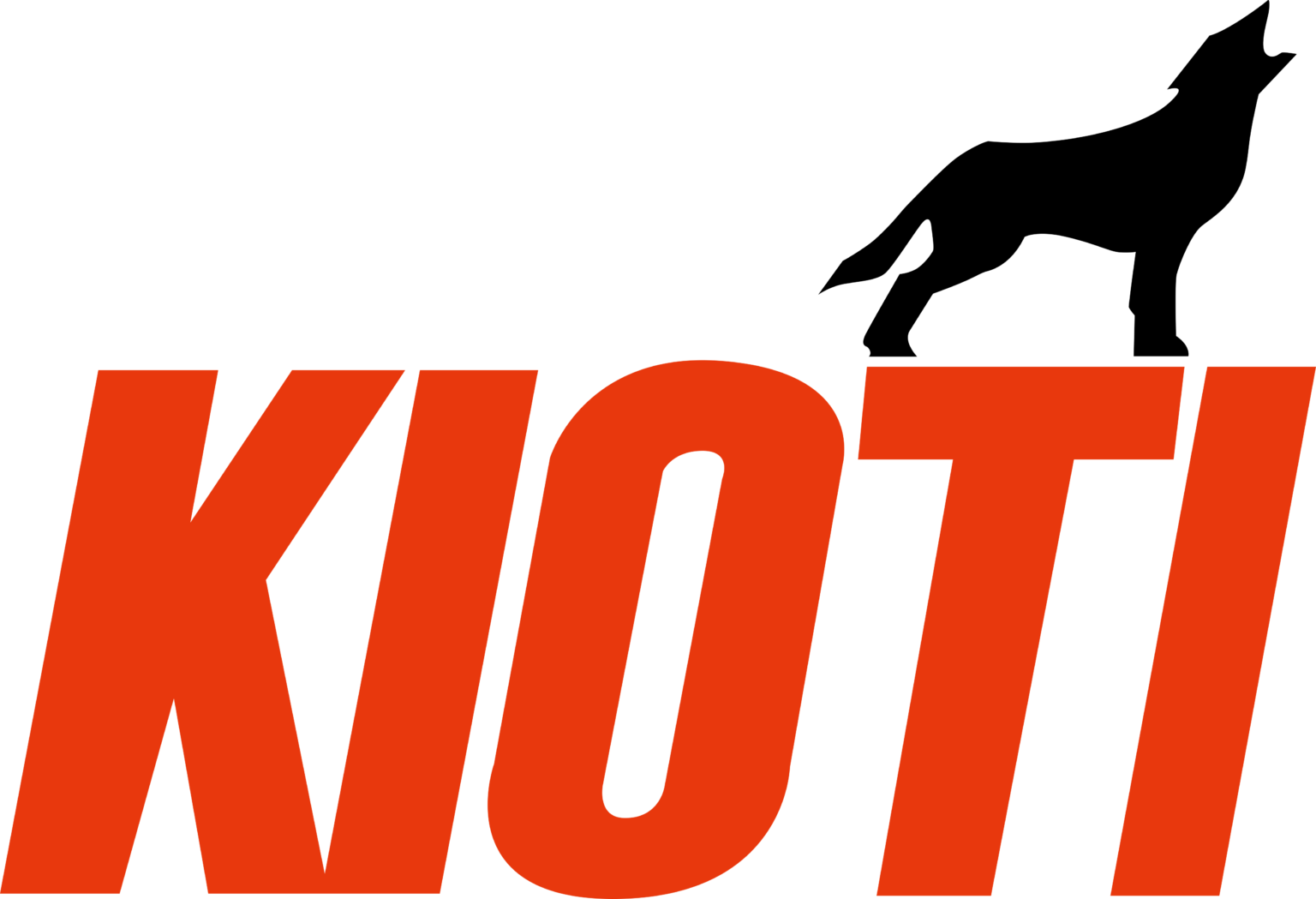 Daedong Corporation is a leading manufacturer of agricultural equipment founded in 1947 by Korea’s Sam-Man Kim and his four brothers. As Korea battled famine and exhaustion in the wake of the Second World War, a desperate need for agricultural mechanization triggered Kim’s determination and creativity. He and his brothers built machinery that increased food production during a critical time in the country’s industrialization.

“The spirit of innovation that fuelled the company’s founding remains our guiding principle today as we develop quality products that meet the needs of our customers around the world,” J.S. Kim, chairman and CEO of Daedong Corporation and chairman of Daedong-USA Inc., said. “We’re immensely proud of the impact Daedong Corporation has had on the global agricultural industry during the past 75 years.”

Today, the founder’s pioneering spirit remains a defining characteristic of both Daedong and KIOTI. Exporting to 70 countries, Daedong is a global leader in agricultural innovation. In just the past year, the company produced Korea’s first 3.8-litre diesel engine, launched the country’s first remote-controlled and autonomous tractor series, and entered into the e-mobility market.

KIOTI Tractor has been providing equipment across North America for more than 35 years. The company features more than 60 tractor models, 12 zero-turn-radius mowers, five utility vehicle models and an expansion into the company construction market in late 2022.

In late 2019, KIOTI completed a $13-million renovation and expansion of its North American headquarters office space, including a state-of-the-art training facility for dealers. Following this expansion, KIOTI opened a distribution centre in Mississauga, Ont., further continuing its commitment to the compact equipment industry in Canada by reducing shipping and delivery times to Canadian dealers and partners.

“KIOTI is honoured to share Daedong’s legacy with customers across North America every single day,” Peter Dong-Kyun Kim, president and CEO of Daedong-USA Inc., KIOTI Tractor Division, said. “We’re endlessly grateful to our pack of customers, dealers and staff who allow us to empower professionals and hobbyists across agriculture, turf care, construction and beyond. We look forward to being part of Daedong’s next chapter in the years ahead.”