All golfers should read this blog 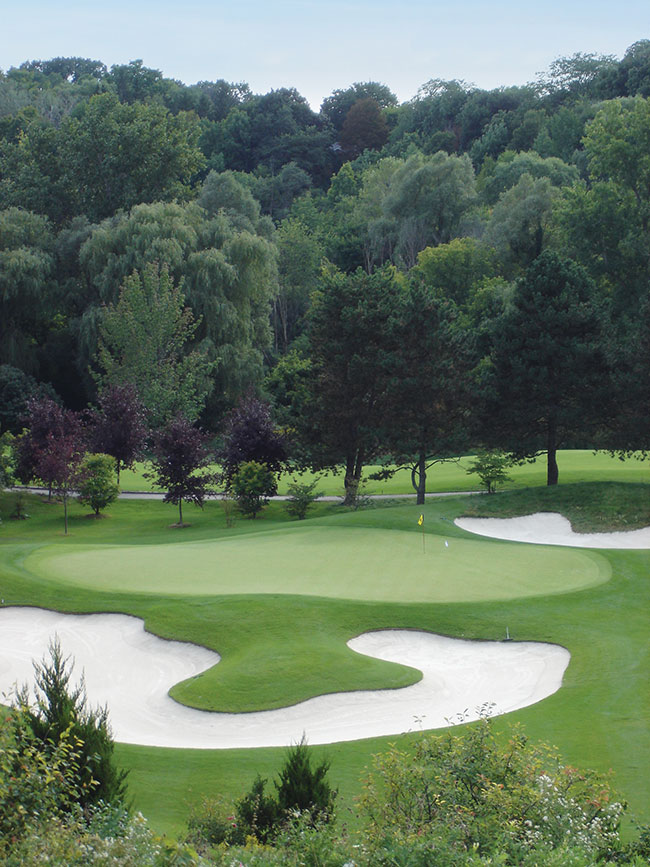 Failure to change, however, means the death toll grows higher.

Change and we reduce the number of deaths, and we will flatten the curve more quickly.

But … we hate change.

Consider the group of golfers on Wednesday who snuck on Fanshawe Golf Course in London, Ontario, even though the course was closed and everyone except those living under rocks has been told to stay the f*** at home. (For a musical incentive and a great laugh, check that link out.)

Police went out on the course, and the group dispersed quickly. They were not charged, although I wished they were. It would have sent a strong message.

Scott Stafford, who works with the City of London, said: “The police have other matters to deal with and more important things to work on right now.”

I completely get the desire to play golf. I’m a golf nerd, and a golf and mental performance coach. My living depends on people playing golf. Hey, it’s spring! Golfers are salivating to get out and play, especially with the early spring. It’s like we’re animals programmed to return to golf courses the way birds fly north in spring.

I get the argument that playing golf would be therapeutic, as a proven way to fend off loneliness, provide exercise in beautiful nature, and have important social connection.

Some U.S. courses have taken measures to prevent infection such as removing bunker rakes, and raising the cups above the ground; if the ball hits the cup, it’s considered holed, which also means you don’t need to touch the flagstick.

Besides, golfers are smart enough to stay six feet apart, right? I’ll stay the hell away from my golf partner. I want to play golf with him, not dance with him. The clubhouse is closed, so I’ll go home for a beer. It’s cheaper anyway.

But I also get what the infectious disease experts are saying: That if we’re going to beat this virus, we’ve got to go the extra mile. We need everyone on board.

Let’s all wait to play golf when the disease experts say it’s OK. That’s the position of the National Allied Golf Associations, which represents all of the golf associations of Canada, including the National Golf Course Owners Association of Canada, whose members would dearly love to be open.

We must overcome our resistance to people telling us what to do. Oh dear, God, how I hate/loathe/despise being told what to do. (I imagine that after my wife reads this, she will want to scream something.) I think this is a universal guy issue. (That’s a can of worms best left for another day.)

This change thing is brutally hard. Our brains and our bodies are hard-wired to resist change. It’s called homeostasis and it’s a good thing: if our internal body temperature fluctuates more than a few degrees, we die.

Our minds are the same. That’s why it’s so difficult to break habits, whether it’s changing our backswing, accepting someone else’s point of view, or seeing how I must change how I live my life during a pandemic.

Change we must, even though we may hate it.

That time will come eventually, and we’ll love it.