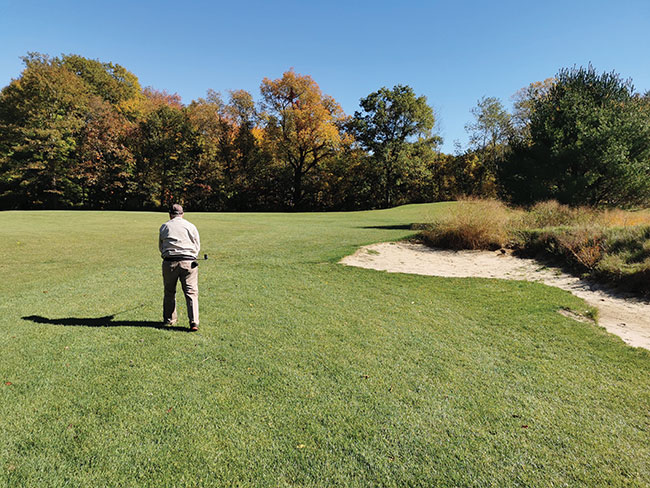 Although recent weather in the Kitchener-Waterloo region has taken a step backwards of late, compared with the mild conditions of last week, golf courses in the area are ready to open for the season. Twelve of GolfNorth’s properties will tentatively open April 1. Others in the area are waiting until a few weeks later. According to the National Golf Course Owners Association, the number of golf rounds played in 2021 was up 9.1 per cent from the previous year and up 24.1 per cent from the five-year average.