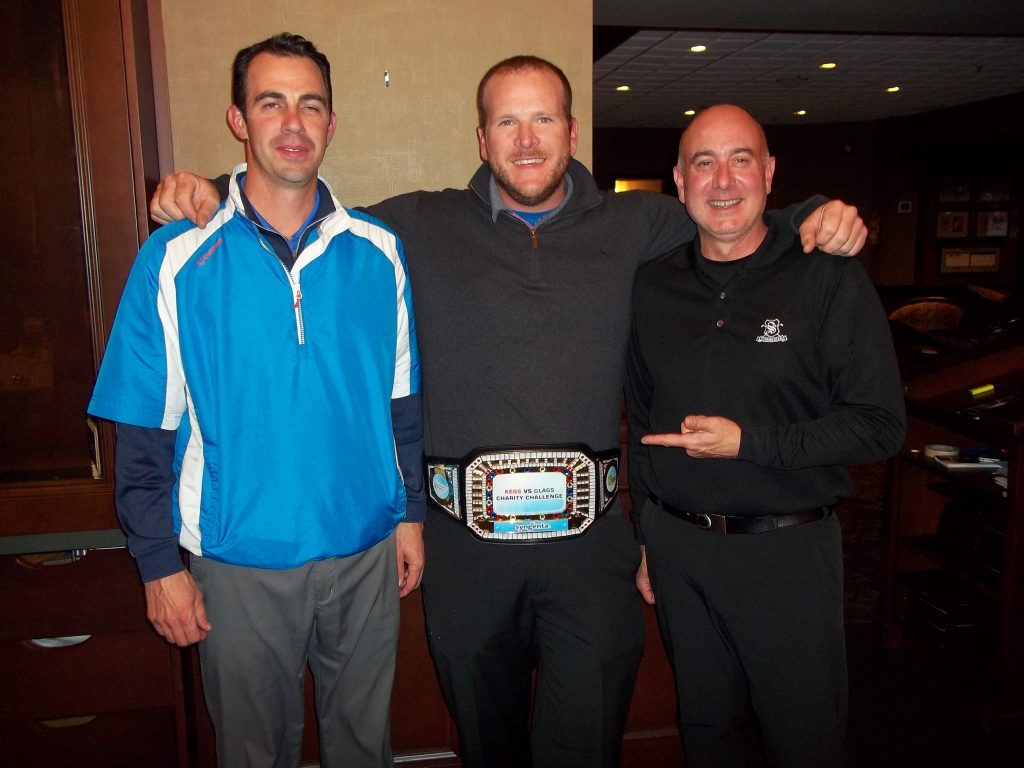 For the first time in the eight-year history of the Syngenta Cup Challenge, the home team failed to win the match play event that annually pits the Greater London Association of Golf Superintendents (GLAGS) and the Kent-Essex Greenskeepers Society (KEGS).

Played Oct. 25 at the Essex Golf Club in LaSalle, Ont., KEGS suffered a 14.5 to 6.5 blowout at the hands of GLAGS. GLAGS now leads the series five wins to three.

The Essex club had recently redone its greens by fumigating the soil and starting over. Their quality was well received by the participating golfers from both teams.

Details of the event can be read in the November/December print edition of Turf & Recreation.