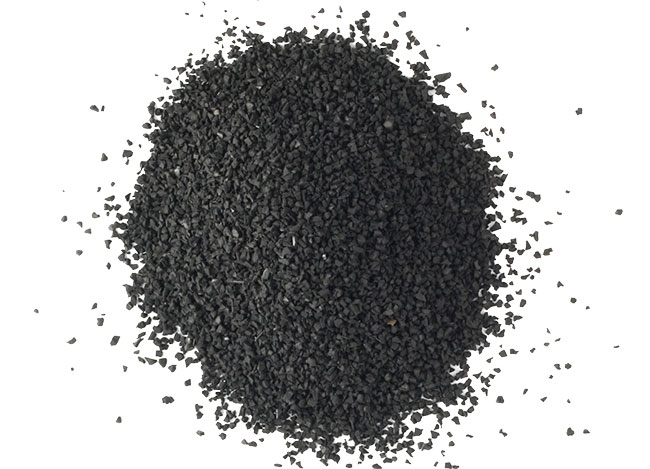 The safety of crumb rubber infill for synthetic turf sports fields has been debated for years, but a recent Dutch study has found there are no significant health concerns associated with the product.

In spite of a recent study from the Netherlands that fears associating synthetic turf’s crumb rubber infill with health concerns in unfounded, the artificial turf industry in the United States has called upon the Environmental Protection Agency (EPA) to step up its own findings and concur with the Dutch analysis.

Both the Safe Fields Alliance and the Synthetic Turf Council wish to obtain answers soon so that parents and policy makers can be properly informed about the safety of synthetic turf fields and its crumb rubber infill.

For years, the safety of crumb rubber has been questioned. A typical artificial sports field’s infill is made up of the ground rubber from about 20,000 tires.

An Italian study conducted in 2014, for which nine synthetic turf fields were examined, found that children in crucial growth stages might be exposed to toxic chemicals when materials evaporated at high temperatures. The release of polycyclic aromatic hydrocarbons continuously occurs, rendering the turf unsafe for public health, the study stated.

In 2010, the Atlanta-based Agency for Toxic Substances and Disease Registry determined the level of lead in turf fibre material, taken from samples collected from synthetic fields, exceeded the limit for children’s consumer products. It concluded that dust from deteriorating synthetic turf contains sufficient amounts of lead to pose a health risk among children.

A joint initiative of the EPA, the Centers for Disease Control and Prevention/Agency for Toxic Substances and Disease Registry (CDC/ATSDR) and the Consumer Product Safety Commission (CPSC) was launched over concerns about crumb rubber safety. Industry groups, however, have argued more than 90 scientific studies have been conducted to look into the safety of synthetic fields and their infill, pointing to the conclusions reached by the Dutch National Institute for Public Health and the Environment (RIVM). The groups are confident the EPA will reach the same conclusion as the Dutch agency and will bring clarity to the issue of health and safety.

Carcinogen-containing crumb rubber isn’t necessarily dangerous to the human population or a cause of cancer, a research professor at the Knight Cancer Institute of the Oregon Health & Science University has concluded after spending 10 years investigating the causes of childhood cancers. Dr. Archie Bleyer said there doesn’t appear to be a trend that links crumb rubber and childhood cancers.

A 2013 review of evidence suggested the risk of oral absorption of crumb rubber, through skin absorption or inhalation among athletes competing on synthetic turf was insignificant. It further stated an elevated health risk from inhalation would affect only those installing the turf if they worked in poorly ventilated quarters and had a long history of exposure.

Critics, however, say the means by which crumb rubber interaction is studied may not reflect the way some soccer players come in contact with the material. Goalkeepers, for example, dive to make saves and their mouths and nostrils may be only inches away from the playing surface. They are more likely to ingest or breathe in contaminants that other players may not. Amy Griffin, associate head coach of the women’s soccer team at the University of Washington in Seattle, noted a couple of goalkeepers contracted lymphoma and she began to question the methods of study.

Until the findings of the recent Dutch study were made public, several clubs prevented the public from using synthetic turf fields because of the health fears. Dutch club Vitesse Arnhem had stopped play on its artificial training field due to health concerns, but said the team will resume play on the field in the spring following the results from the country’s study.

Bleyer said artificial turf shouldn’t be eliminated, noting a lack of exercise over a person’s lifetime is much more dangerous health-wise than exposure to crumb rubber.

Griffin concurred that a bigger problem would exist if children ceased playing sports due to a fear of developing cancer. She said her own children immediately shower after playing and their clothing is laundered to ensure no lingering contaminants are present.

About 100 sports fields were tested in the Dutch study. The research group said it would also look at American data because synthetic fields have been in use in the United States for a longer period of time than in Europe. –