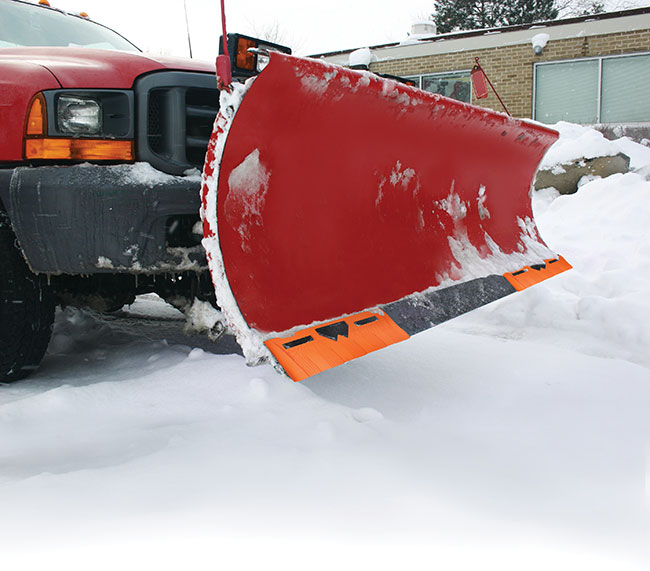 Previously convicted of animal abuse, operators of a Toronto-based snow removal company are back in hot water, accused of not fulfilling snow-clearing contracts with their customers. Customers of S&S Property Maintenance (also known as Speedsport) say the company took their money, but have provided little or no service following snow events this winter. The cited snow removal operators had previously been convicted of animal abuse in 2019.