Course had sustained heavy tree damage in May 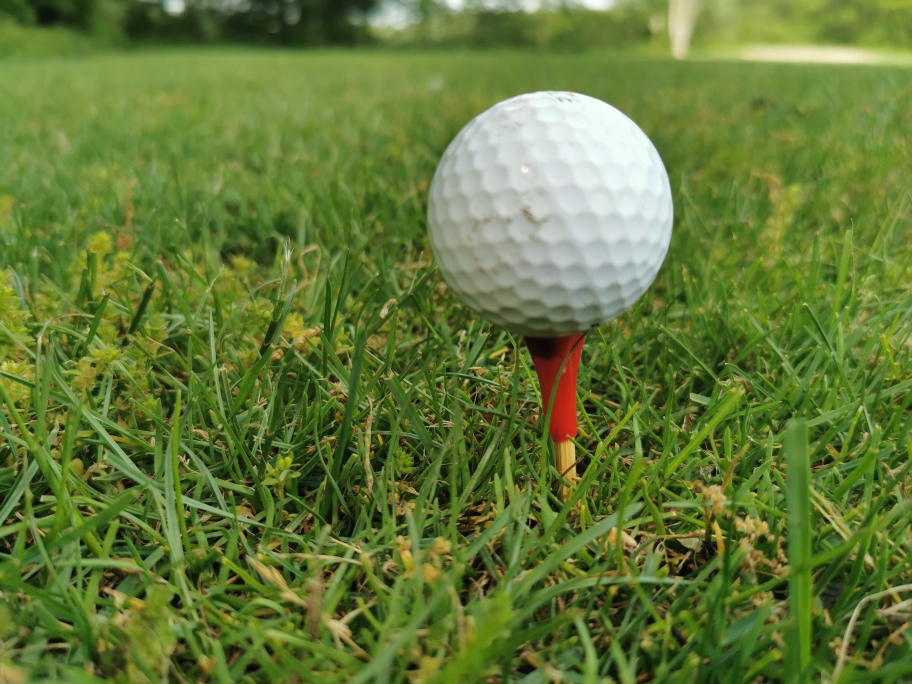 Superintendent Eric Ruhs and his team got to work immediately afterwards to clean up the mess and restore the golf course to LPGA Tour standards in time for the event which some suggest as the Tour’s sixth major.

Tournament director Ryan Paul praised Ruhs for the job he did in getting the golf course ready for the Open, adding May’s storm damage wasn’t even apparent.

The CP Women’s Open will be played next year at Shaughnessy in Vancouver.

Related
Course preparations for Tour stop old hat for Uplands Golf Club superintendent
‘We were packed every day, from open to close,’ Nepean club golf director says
Ongoing border restrictions force cancellation of LPGA’s CP Women’s Open
St. George’s new greens will be speedier than they were in 2010 this week at Open