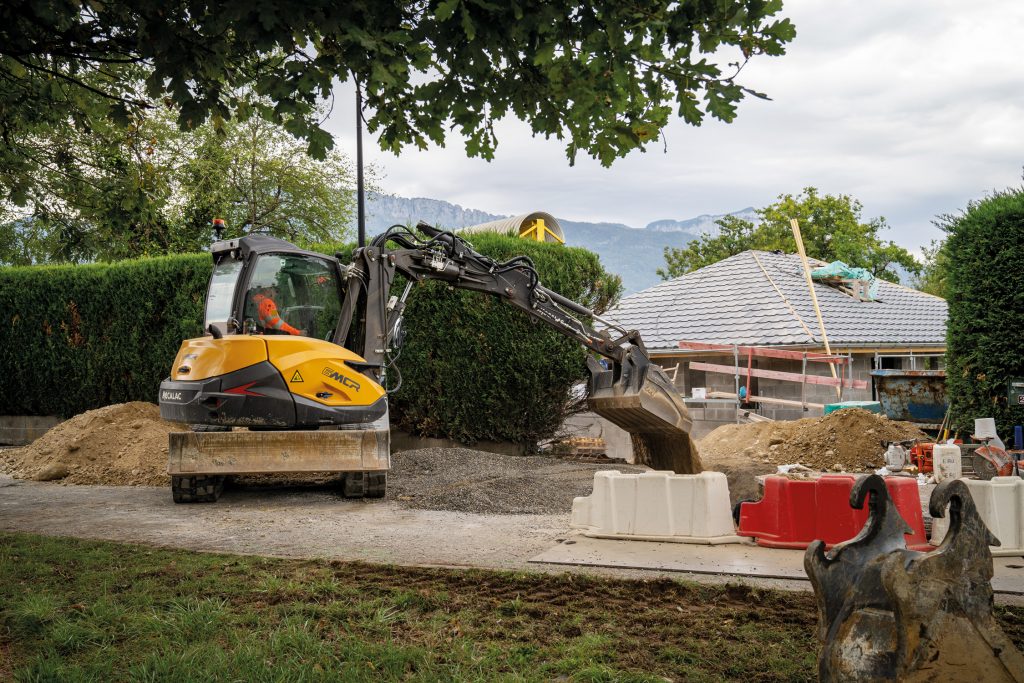 Mecalac welcomed five North American dealers to its network in 2020, expanding coverage across the U.S., Canada and Latin America.

Mecalac, a designer, manufacturer and distributor of compact construction equipment for urban environments, has added Gear Equipment to its North American dealer network. Gear already has locations in Ontario and will soon have a presence in British Columbia as well.

Gear will be offering Mecalac’s range of compact excavators, both tracked and wheeled, as well as loaders and site dumpers.