Winnipeg has moved onto electric carts 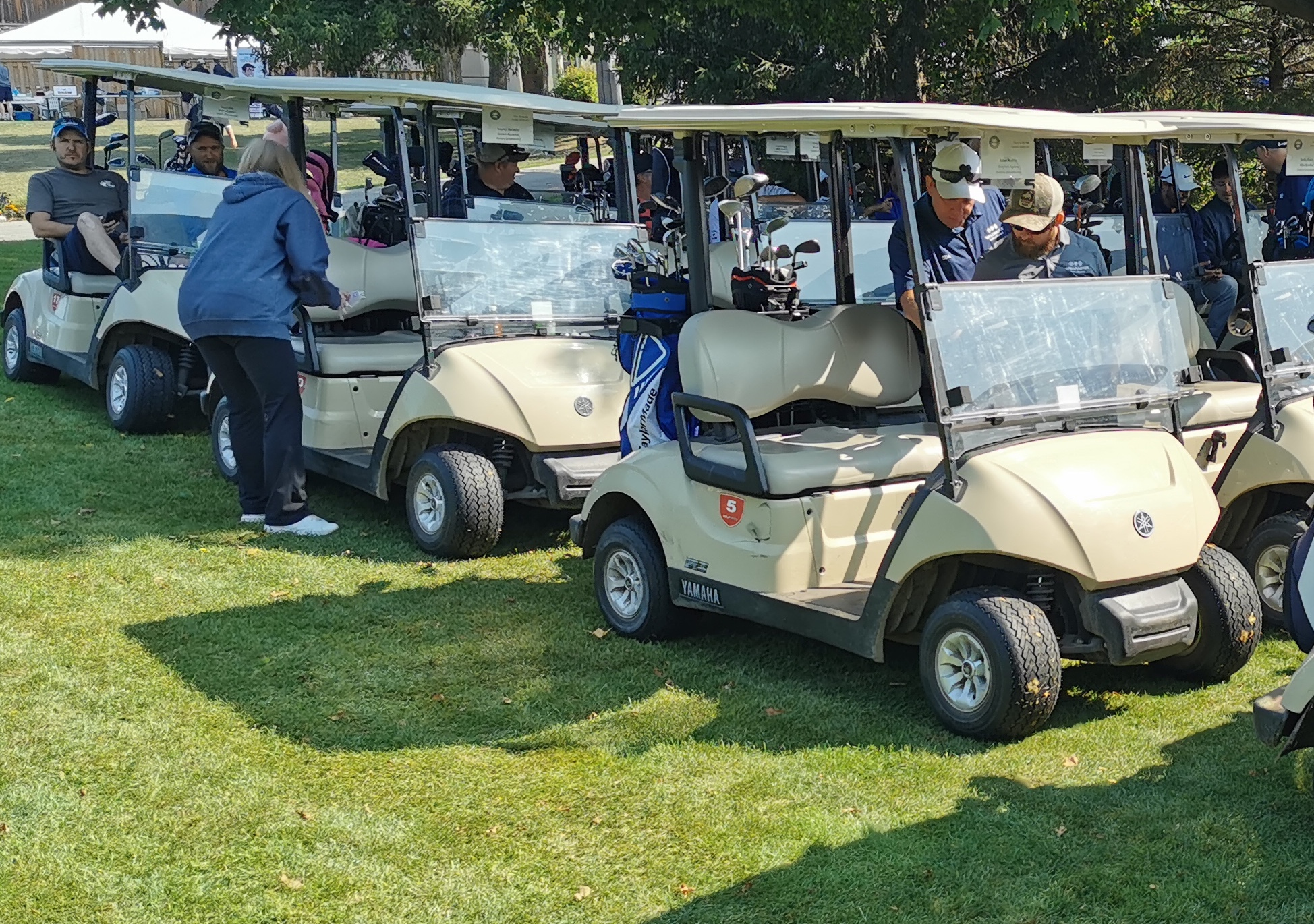 Calgary’s municipal golf courses are currently engaged in a leasing contract for up to 240 gasoline-powered golf carts annually, which prompted a question from a city councillor – when does the city plan to switch over to electric vehicles? Ward 14 Coun. Peter Demong noted the City of Winnipeg has made the switch, expecting to save up to $30,000 annually in energy costs. Demong was told the biggest obstacle is capital investment, since the carts used at city courses aren’t city-owned.