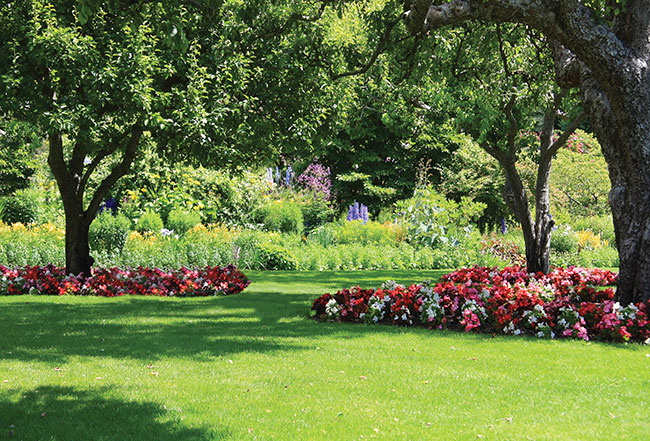 Edmonton residents living near a park in the city’s west end have been lending their talents to beautify the area the past several years, but were then told they were violating a municipal bylaw. The residents had been mowing the area, planting flowers and putting out bird feeders. The city has since had a change of heart and will no longer pursue any repercussions after a local councillor was notified and learned the enhancements were positive.