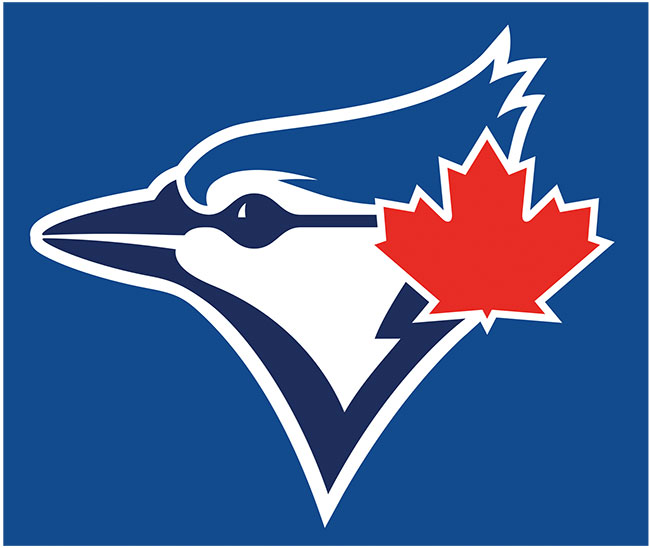 The Toronto Blue Jays play their 2022 season opener tomorrow at home with a new artificial turf playing surface, new lights and a new scoreboard. The turf was actually installed last season, but this year marks the team’s first full season to be played on the new surface. What sets it apart from the previous synthetic surface is that there a no pieced-together sections. The turf is actually glued to the concrete below. The team says that although the artificial surface doesn’t look spectacular, it’s been found to be give the best performance.