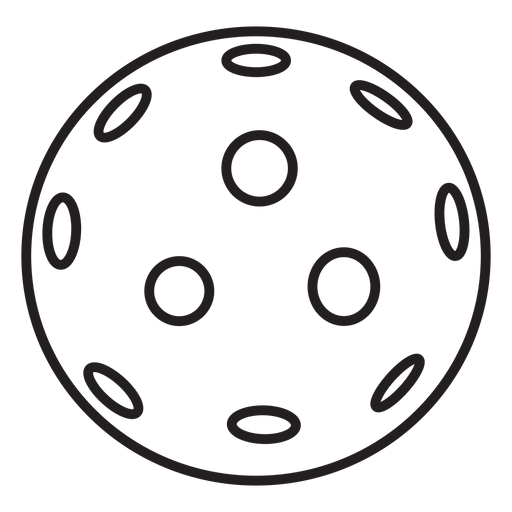 Barrie, Ont.’s plans for new pickleball courts at Painswick Park will be revealed to the public on Aug. 17 at the park.

Between 5 and 7 p.m., the public can attend an information session at the park to learn more about the project which includes eight new, lit pickleball courts, the removal of a soccer field, the relocation of a baseball diamond, a shade structure and lit walkway extensions.

The tender for the project was awarded to Latitude 67. Four courts already exist at the site.

The park design concept will be displayed for public viewing at the event and questions regarding the project can be directed to the design consultant and city staff.

The pickleball court project was approved by council in March and is expected to cost between $1.64 million and $1.91 million. The annual operating cost is expected to be $25,480.