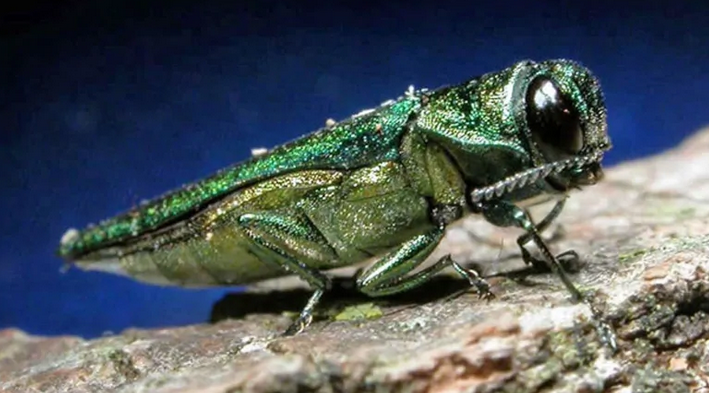 The Town of Aurora, Ont. is reporting that the emerald ash borer is showing signs of retreat as a result of the municipality’s treatment of its trees. Ash trees have been treated with TreeAzin since 2017 to combat the invasive insect species. Aurora parks manager Sara Tienkamp said the chemical treatment has led to varying degrees of success, adding that the number of trees dying has stabilized and insect populations are on the decline.