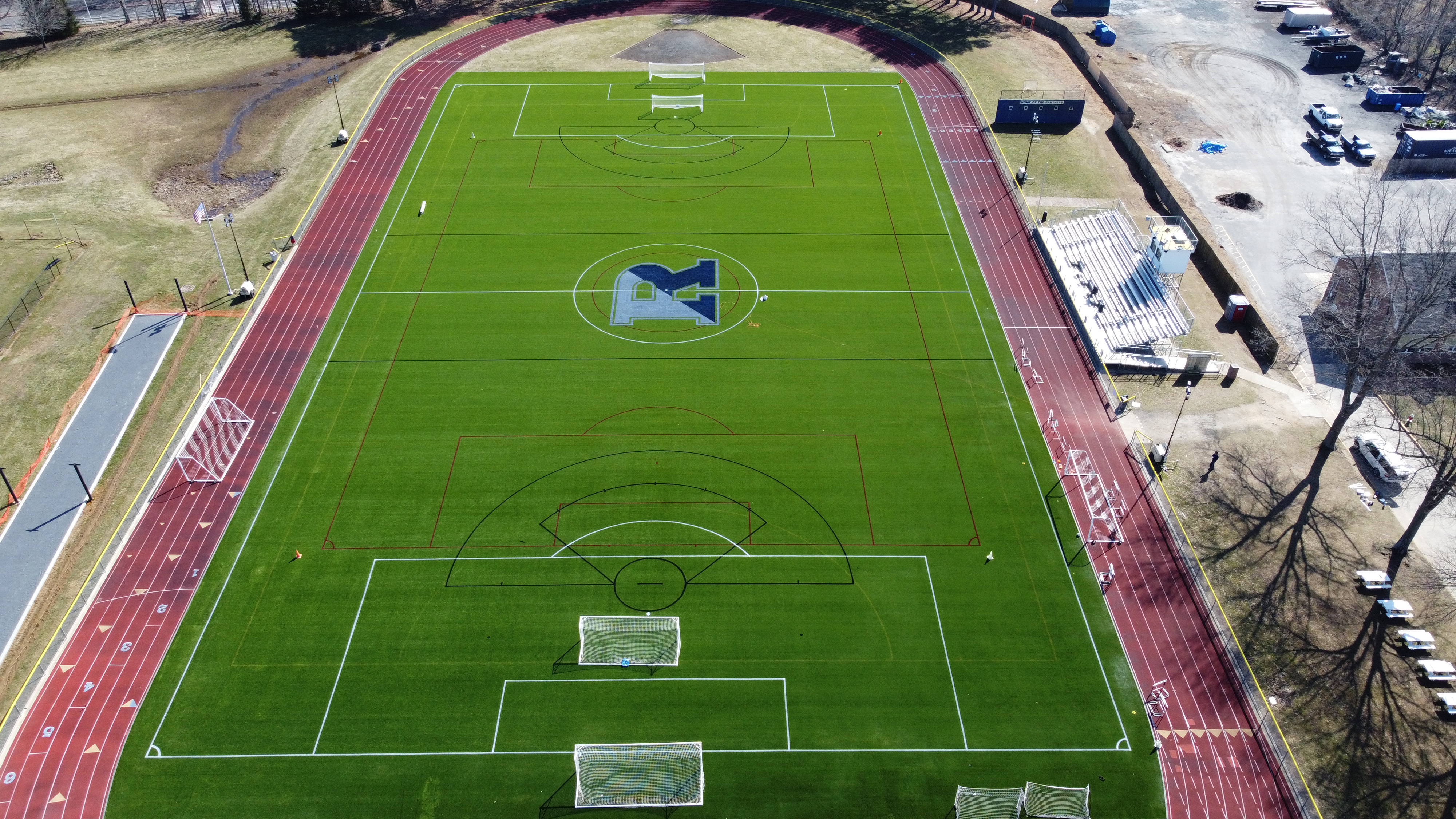 Elite Turf is a distribution and installation partner of Act Global, a world leader in synthetic turf. The system has been previously available only in Europe.

Made of ClearChoice Parley recycled ocean plastic, the patent-pending infill replaces the highly-criticized rubber tire crumb infill found in traditional turf. Each POWER System installed aids in removing more than one million bottles from the ocean, making the turf better for athletes and the environment.

It’s built on the ProPlay pad foundation, which plays and feels firm while testing soft, reducing injuries. With no polyurethane backing, the synthetic turf is 100 per cent recyclable at end of life, reducing the high disposal cost, and its interlocked fibres stand vertical, offering superior and consistent ball roll, steady footing, and reduced glare and heat. The woven backing also allows for water to drain up to two times faster, increasing playability.